The Tourism Dirham is a charge of Dh7 to Dh20 a night on guests staying at hotels, hotel apartments, guest houses and holiday homes.

“If you’re staying in a 5-star hotel for a week I don’t think paying an extra Dh20 a night will make much difference to you,” said Rebecca Jones, from the UK, who was on holiday with her friends.

Others were unaware of the charge but felt it was set at a reasonable level. “It doesn’t seem to be that much money in my opinion,” said a British woman staying at the Address Hotel in Downtown Dubai with her husband for a week.

“No one likes to pay more for things but when most people go on holiday they sort of expect to be spending money and budget for it. I’m not sure what we will be paying but it’s not something that will have any impact on us enjoying our time in Dubai.

For Adnan Ul Haq, a Pakistani resident of Dubai, the fee was important to help finance Expo 2020.

“I think you have to look at the long-term benefits compared with some possible minor short-term down sides,” he said.

“I personally don’t think the fee itself will put people off from coming to Dubai, but, even if it does, in the long run millions more will come for the Expo.

“The Dubai Government is doing the right thing with this as it’s at a low level that people won’t notice.

“The good thing is that with all the tourists who visit Dubai the money will add up quickly. I think it’s a win-win situation because the money will be used to improve infrastructure, which will, in turn, encourage more people to come here.”

However, Claire Springs, from the United States who has lived in Dubai for five years, sounded a note of caution.

“The current rate seems fair to me and as long as they don’t increase it in the coming years people won’t mind paying,” she said.

“The other issue is will they drop it once the Expo has been held or will they decide to continue to apply it?

“I think it can be tempting for governments including those in the West to keep fees and charges because it becomes a steady revenue stream.”

Other residents were happy that the burden for paying for the Expo projects would not fall on them.

“This kind of fee is good because people who stay in these hotels will not miss Dh10 to Dh20 a day and they expect to spend when they are here,” said an Indian national, who did not want to be identified.

“With the rents going up in Dubai I think many people here are suffering with the high cost of living so it would be difficult to have a fee like this added to your monthly expenses.” 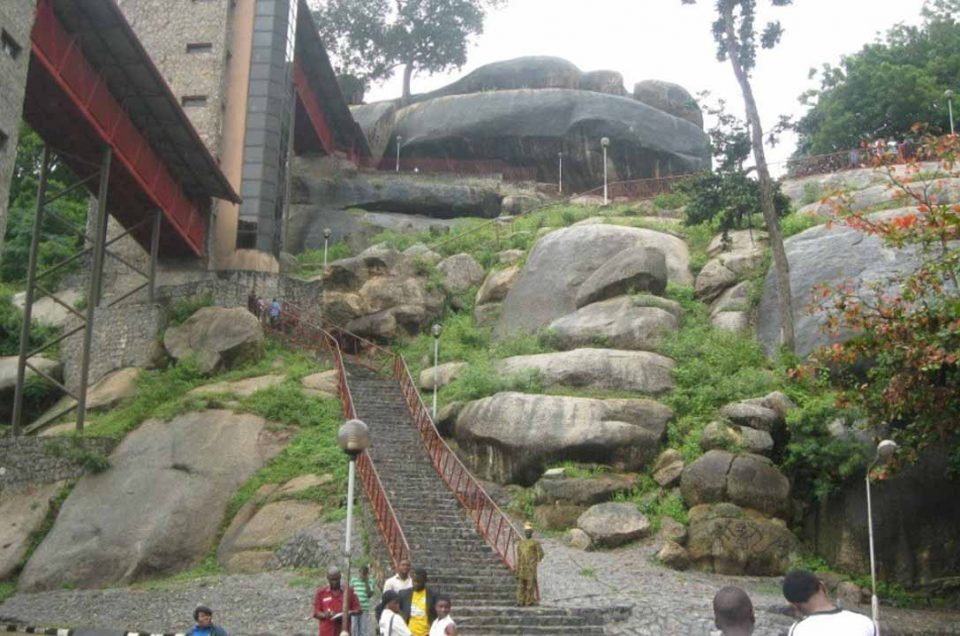 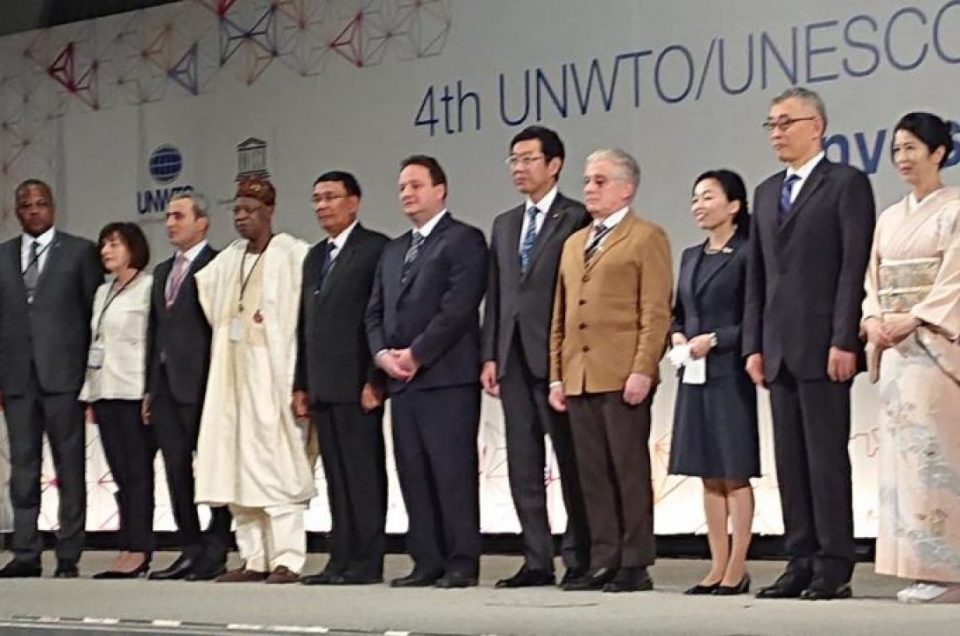