The year 2019 was a year of travel for the Nigerian avid travellers. Among the group of travellers are some unique photographers documenting some of the least explored places in Nigeria, such breath-taking sites in Nigeria one can boast are one of the most interesting, beautiful and diverse landscapes found anywhere in the world.  With a landmass of 9243,763 sq.km, we are home to scenic beaches, rugged coastline, serene lakes and imposing mountains,– a chunk of every part of nature’s beauty is in Nigeria. The places in Nigeria are so numerous and scenic, selecting the best photos of sites or places is a herculean task– to get you started, here is a subjective list of some of the defining images of the year 2019 . 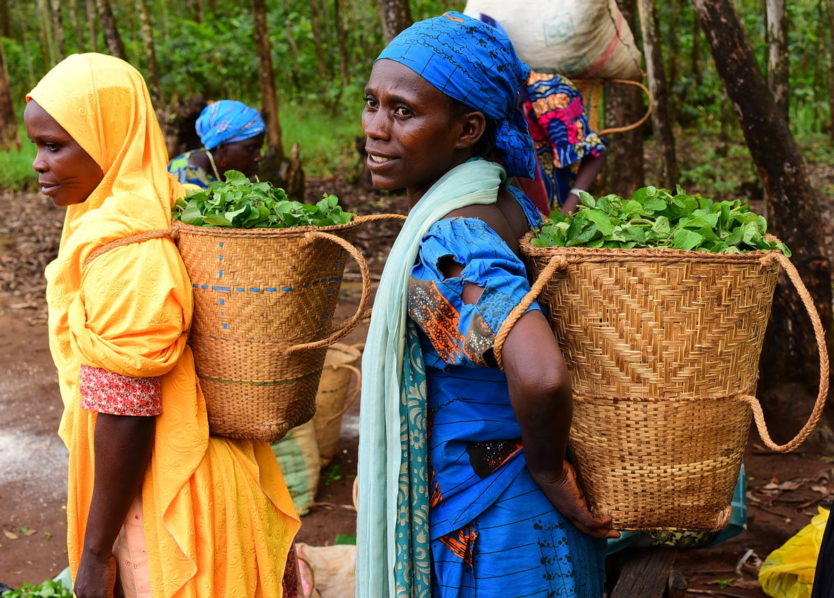 June 2019-Two basket -totting women walking down a trail connecting to their farms in Gembu town of Taraba State located 1300m above sea level. Most of the farmers here are women and they farm tea products. The major manufactures of tea bags in Nigeria get most of their raw material from here, it’s the biggest tea estate in West Africa. The tea is called Highland Tea. The temperature is usually low all around the year and suitable for such a crop. 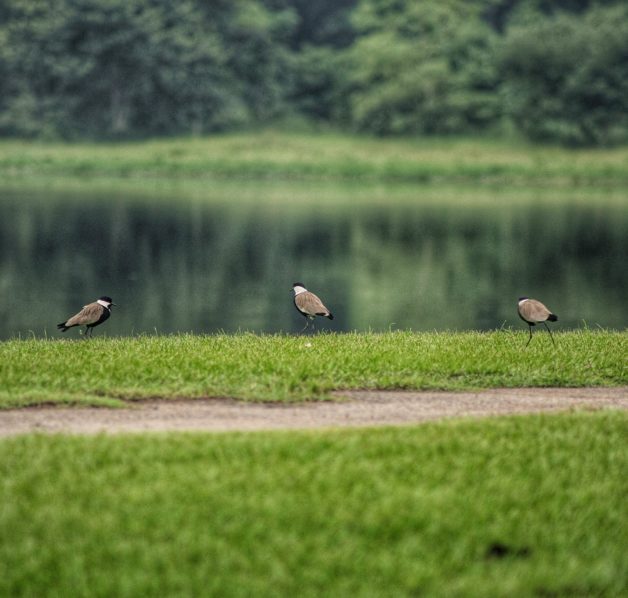 Sitting on a pond, are three little blackbirds at the IITA forest in Ibadan. These spur-winged plover birds are declining in its northern range but is abundant in much of tropical Africa especially in Nigeria being seen at almost any wetland habitat in its range 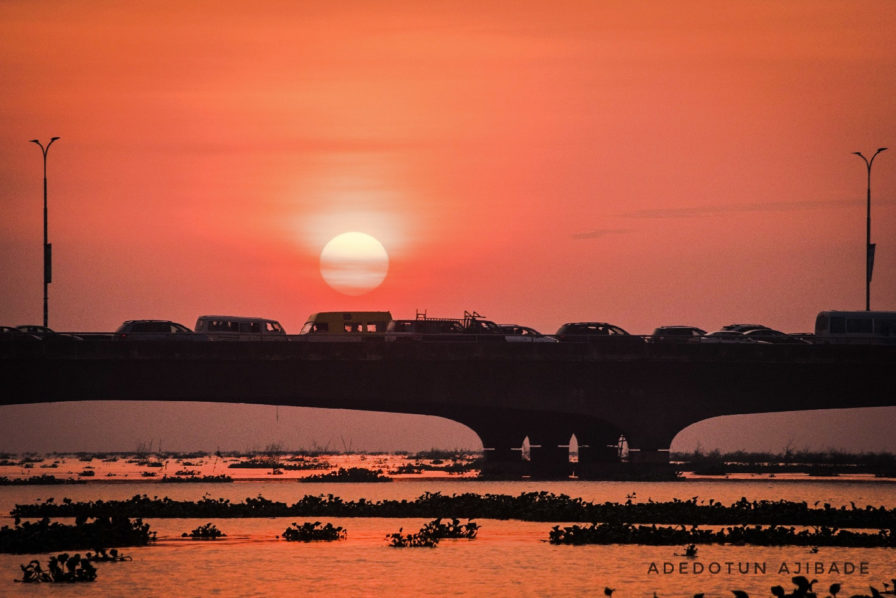 Jan 2019-A sunrise view of Commuters caught in the typical Lagos traffic congestion on the popular third mainland bridge in Lagos. Third mainland bridge is the west Africa longest bridge with a total length of 11.8 km, it connects the mainland to the island of Lagos. It under routine maintenance yearly. 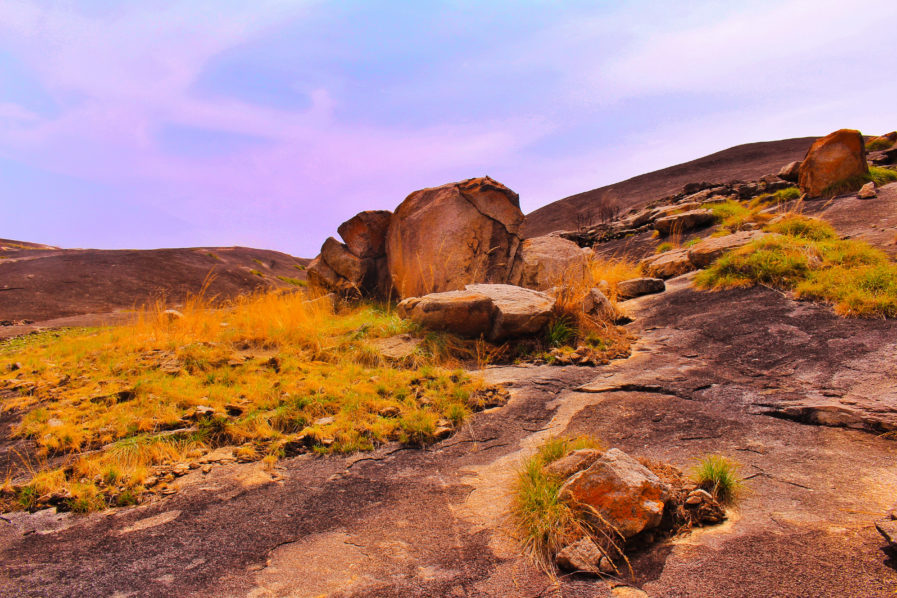 Iya Mopo is a goddess turned into a Hill. Like a new bride, Iya Mopo stands out beautifully at 350m in the village of Igbeti (about from 3 hours Lagos and 5 minutes’ drive from Old Oyo Park) known largely for its marble export. Every year on Easter Monday, as a tradition, the locals visit the place in masse to promote tourism. History has it that she was the goddess of pottery. 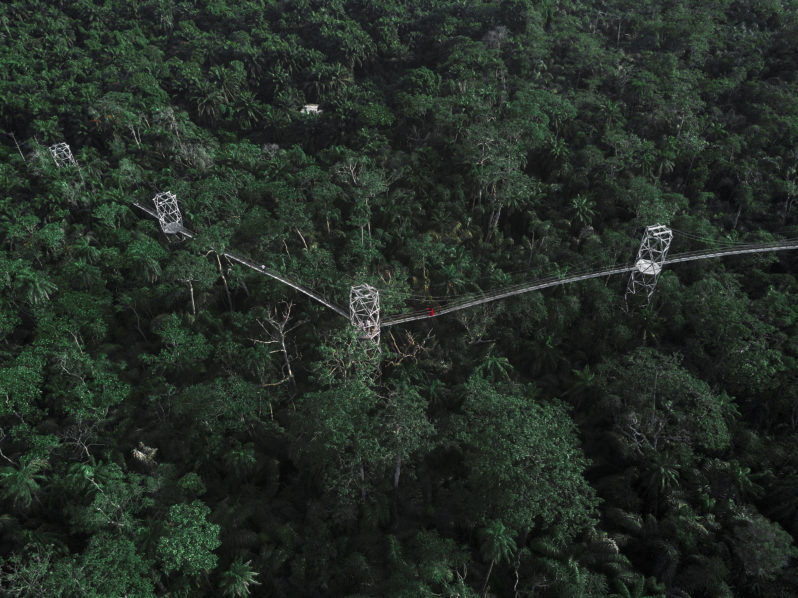 Oct 2019-Regarded as the longest canopy walk in Africa, Lekki Conservation Centre Canopy Walk have become of one of the most visited tourist places in Lagos 2019. Built by Chevron Corporation for the Nigerian Conservation Foundation NCF, the area covers about 78 hectares of land with the Canopy walk spans 1.8km. 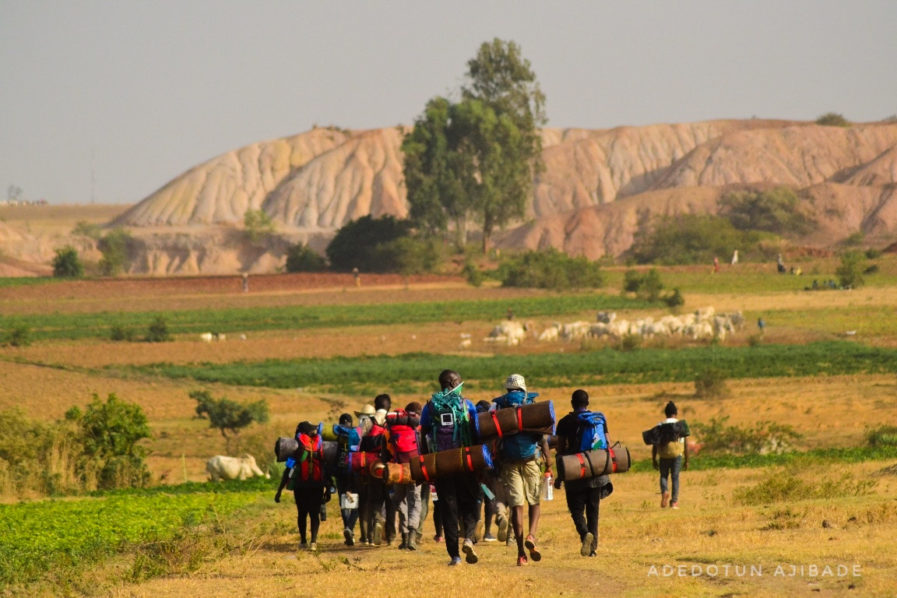 Feb 2019-About 23 group of nature enthusiast and backpackers embarked on a 64 km hike from Jos city to the Butura Kingdom over 3 days to promote peace and unity in Jos. The hike ended at the annual festival of Butura Kingdom in Jos.

The Sahel in the Savannah. 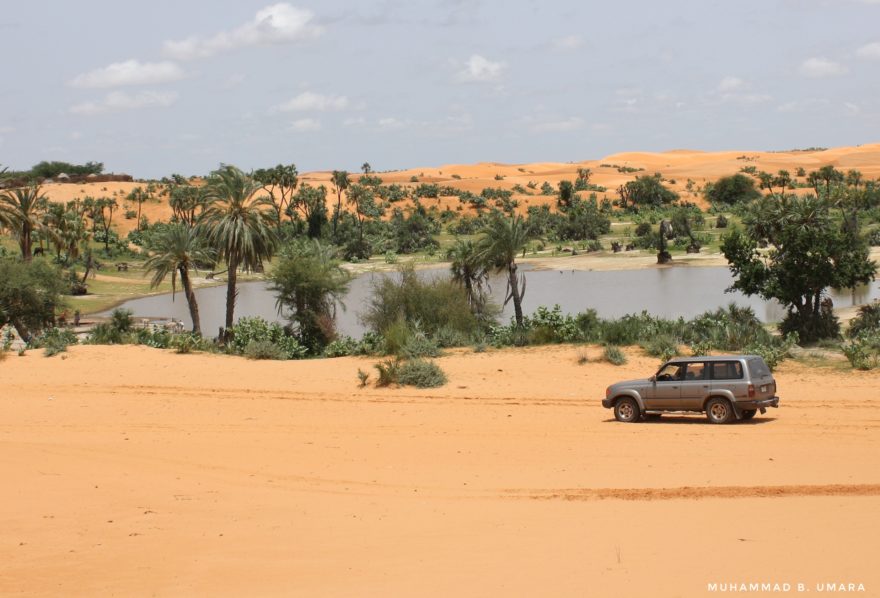 The Sahel in the Savannah | Image: Muhammad Umara

Aug 2019-Tulo-Tulo “The Desert Land of Hope” is located in Yusufari LGA of Yobe State. It is a mushy oasis with abundant water in a low valley, providing a magnificent picturesque view in the desert. 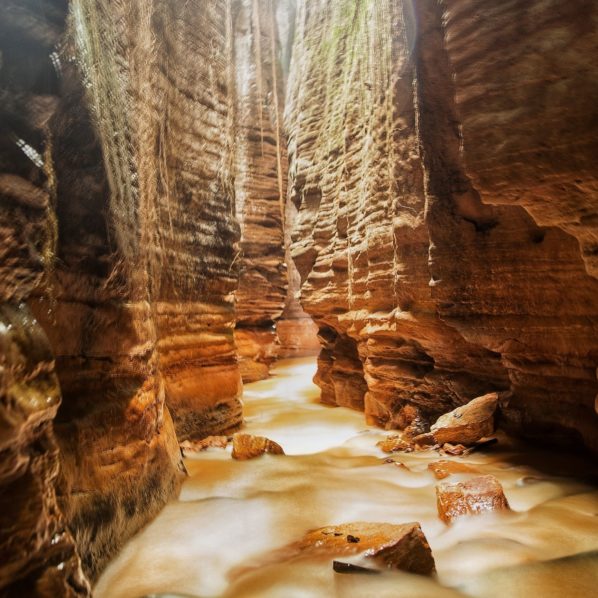 Dec 2019–A flooded narrow crevice swings to the left from the foot of the caves which is about 300m long limestone cave in which laid the twin cascades of Awhum Waterfalls. The first waterfall intrudes the cave at about 30m from the entrance, while the second and biggest cascade stands at the far end of the cave. Small sinkholes at the roof of the caves permitted a stylish illumination of the cave and the flowing stream along the cave floors glistened with each incident light. 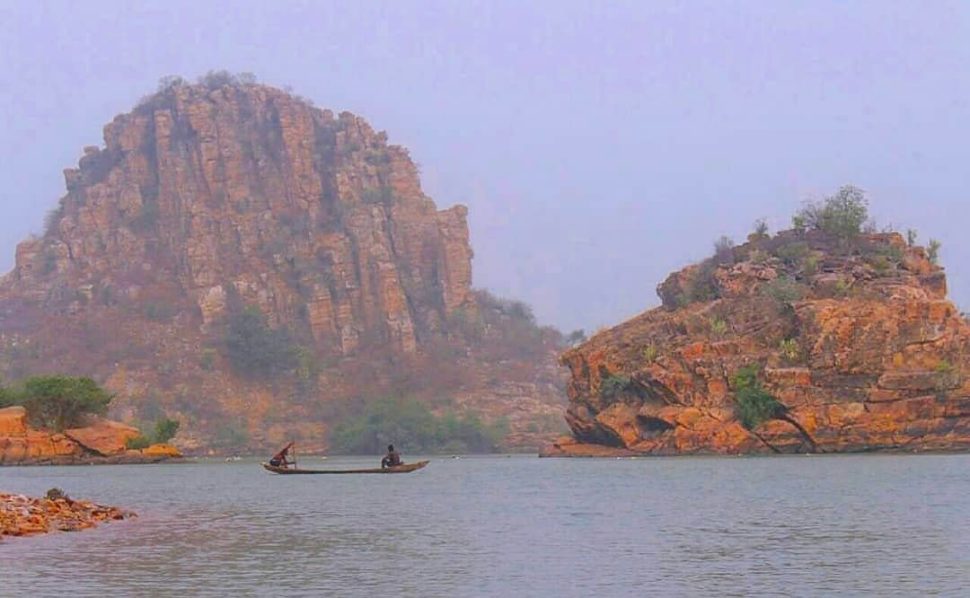 “Juju” a word for Voodoo in Nigeria gives that scary thought but trust me its a welcoming sight. Though the rock has been a source of fear to many explorers among which is the popular Scottish explorer- Mungo Park whose shipwrecked at its foot on October 7th 1857. From the foot of the Rock, one could site numerous birds, wild monkeys and a few bush rodents 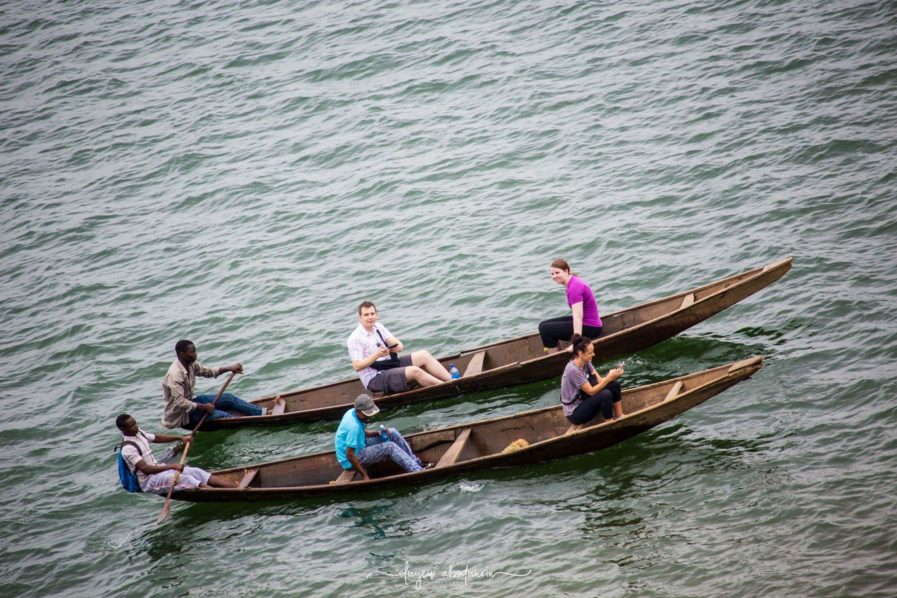 The hydro down located in Bwari-Ushafa area of Abuja is surrounded by the stunning beauty of hills.