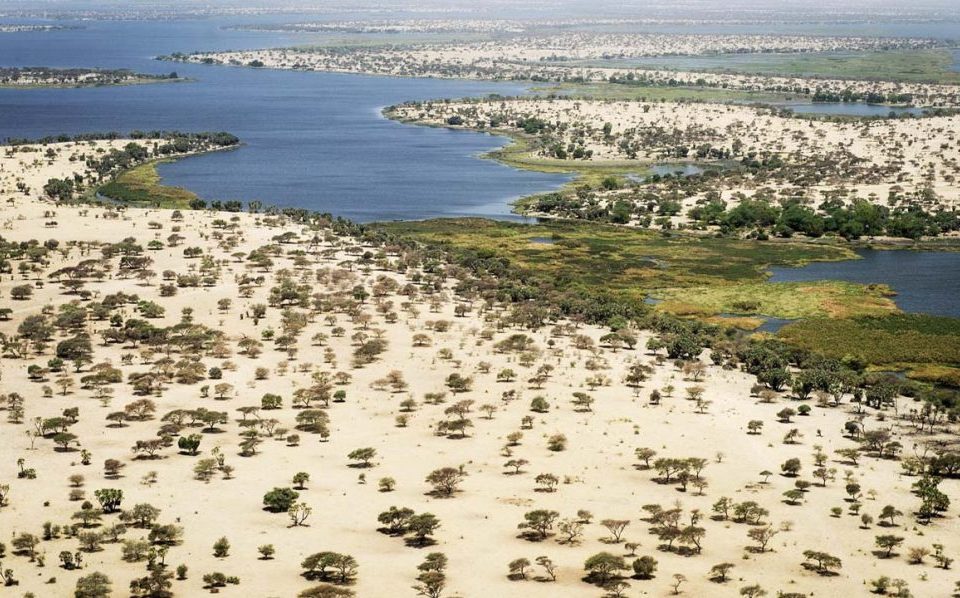 A Heritage Site is a landmark or area which is selected as having cultural, historical, scientific or other forms of significance. Your next travel plan should include some of these sites whose cultural and historical value would give you an insight into the lives of our ancestors and the incredible legacy they have passed down to us.

The dense forest of the Osun Sacred Grove, on the outskirts of the city of Osogbo, is one of the last remnants of primary high forest in southern Nigeria. Regarded as the abode of the goddess of fertility Osun, one of the pantheon of Yoruba gods, the landscape of the grove and its meandering river is dotted with sanctuaries and shrines, sculptures and artworks in honour of Osun and other deities.

Every year, the Osun-Osgogbo festival is celebrated in the month of August at the grove. Yearly, the festival attracts thousands of Osun worshippers, spectators and tourists from all walks of life. 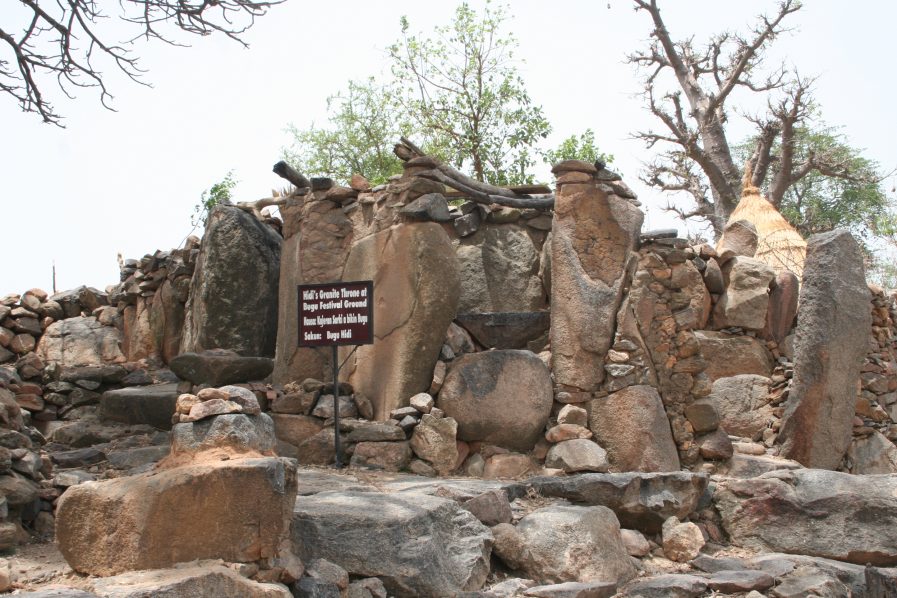 The Sukur Cultural Landscape, with the Palace of the Hidi (Chief) on a hill dominating the villages below, the terraced fields and their sacred symbols, and the extensive remains of a former flourishing iron industry, is a remarkably intact physical expression of a society and its spiritual and material culture.

The Ogbunike caves are located in Ogbunike, Anambra State. The main cave consists of a massive structure with a big open chamber of about 5m high, 10m wide and 30m long at the entrance. There are ten tunnels at the main chamber leading to different directions.

Visitors must remove their shoes before entering the caves, as per tradition. And women who are having their monthly cycle cannot go in.

Akwasnshi/Atal as the monolith is called among the Ejagham people of the Cross River State is distributed among over” thirty communities. In each community, the stones are found in circles, sometimes perfect circles, facing each other standing erect, except where they have been tampered with by weather or man.

In some cases, the stones are found in the centre of the village or in the central meeting place of the village elders, as in the case of Alok and Agba communities. In Etinan and Nabrokpa communities, the stones are located in an area of uncultivated forest outside the villages. The majority of the stones are carved in hard, medium-textured basaltic rock, a few are carved in sandstone and shelly limestone. The common features of the monoliths are that they are hewn into the form of a phallus ranging from about three feet in height to about five and half feet and are decorated with carvings of geometric and stylized human features, notably two eyes, an open mouth, a head crowned with rings, a stylized pointed beard, an elaborately marked navel, two decorative hands with five fingers, a nose, various shape of facial marks. 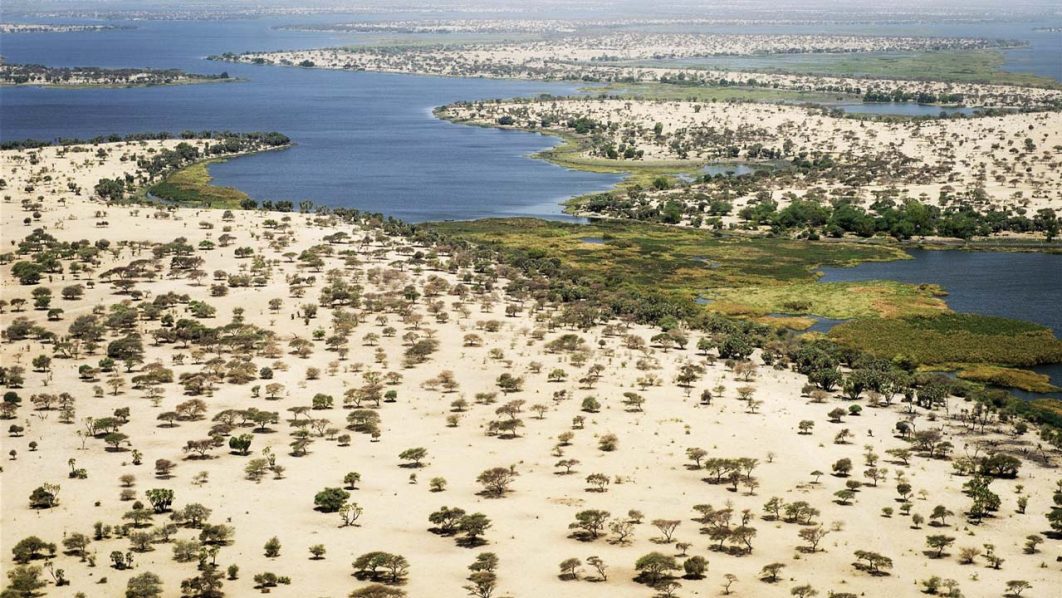 The Lake Chad is a vast area of fresh water located in the middle of sand dunes which covers territories in 4 countries: Nigeria, Cameroon, Niger and Chad. Its geology has undergone variations which are the object of numerous controversies. The current area is around 17,000 km2 (measured during its high point at the end of the rainy season). It is an endorheic lake fed mainly by the Logone Chari and Komadougou watercourses. 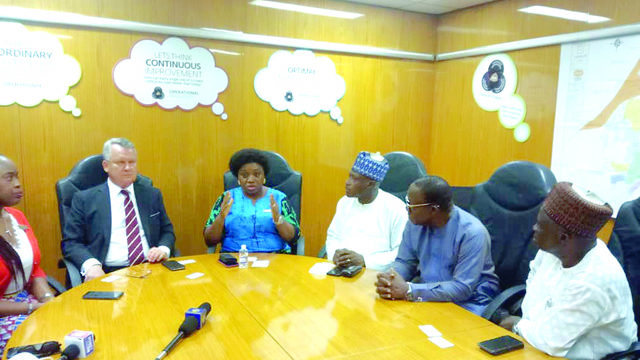 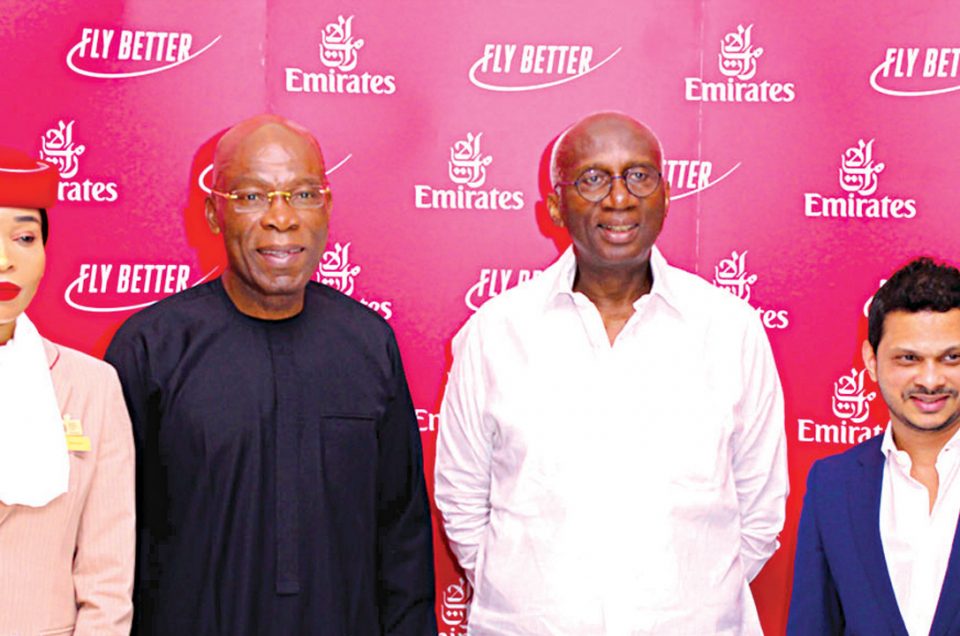