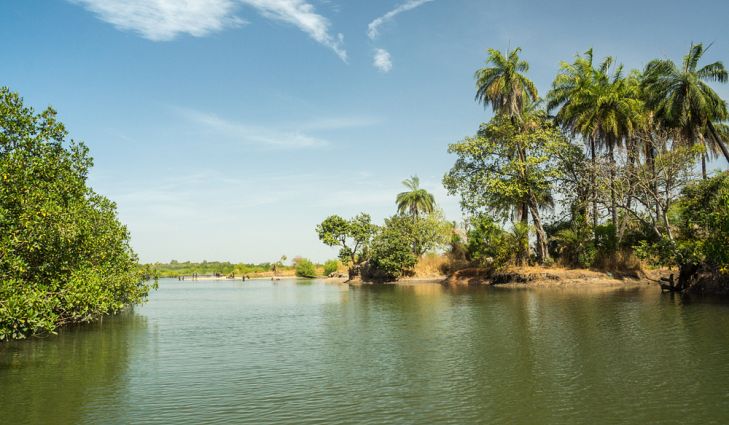 The Gambia is known as “The Smiling Coast of Africa” because it is one of the happiest places to be in the world. Asides its golden sand beaches, gorgeous resorts and rich history, the people of Gambia are absolutely friendly. Here are a few things to do while visiting:

The Gambia has 5-Star accommodations with a Moorish architectural style. It has presidential villas, penthouses, beach houses, suites swimming pools and a spa that is ideal for honeymooners. Alternative African styled hotel located on Kotu beach which comes with brand-new hotel with a variety of rooms, overlooking the ocean and rooms on the ground floor have a private pool.

The best time to visit Gambia is all year round. However, most people visit during the dry season which is from October to June.

Explore the City of Banjul 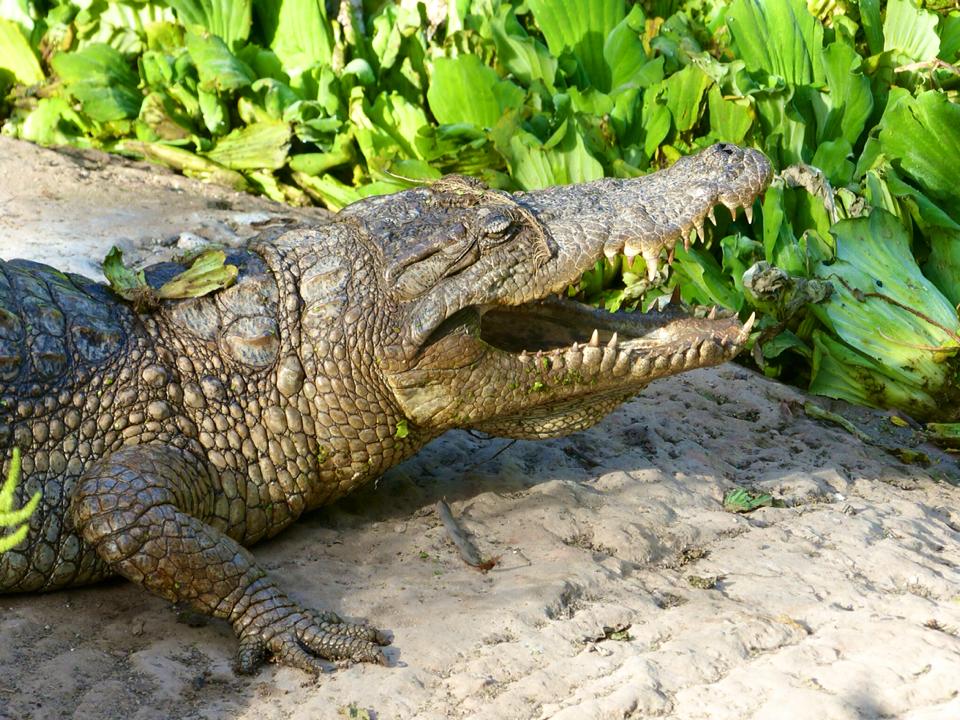 Banjul is the capital of Gambia; a tour of the city will last about half of the day. Visit the batik factory and learn how to produce Batik. Drive to Bakau where the sacred crocodile pool lies and take pictures with the crocodiles. Learn about the history and traditions of the people of Gambia at the National Museum. Shop for crafts food and clothes at St Alberts market and get a panoramic view of the city at Arch 22.

Makasutu means sacred forest and is an ecology project. Walk through the cultural forest and spot wildlife here. Experience palm wine being tapped by a local palm wine tapper. Sail through the mangroves and watch people collect oysters. You will experience a cultural show and have a nice Gambian cuisine.

Trace the Origins of Kunta Kinteh

This is a full day experience and begins with a cruise to Albreda where you will visit a slave museum before embarking on the journey to Kunta Kinteh Island which became popular based on the popular film called Roots. Kunta Kinteh Island formerly known as James Island was were slaves were kept before being transported to Goree Island.

Africa’s tiniest country is home to the Abuko Nature Reserve, the first reserve in the country. With different species of animals including antelopes, galagos and porcupine, it is no wonder that it is the most-visited site in The Gambia with over 33,000 visitors annually. Best part is, it is the closest forest to Europe. 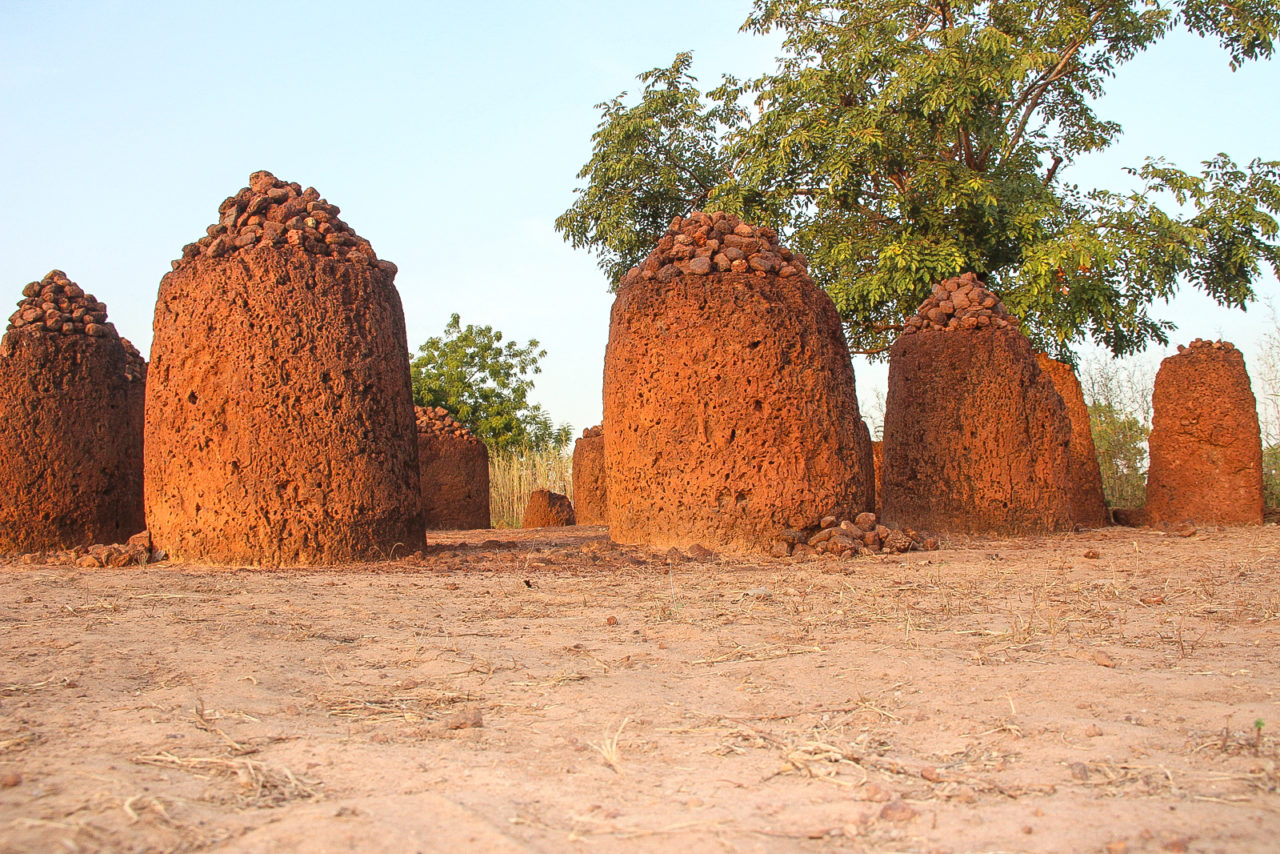 Ever wondered where the stones depicted on The Gambia’s 50 dalasi banknote is from? The Wassu stone circles – a UNESCO world Heritage site- is found in the Niani district of Gambia. Made up of 11 stone circles, it is a marvellous piece of wonder which archelogosigsts have said was built laid between the third century B.C. and the sixteenth century AD. It shows the unique ability of the locals and builders who laid and extracted these stones without splitting them.