4 Exciting Places To Visit When You Arrive Kenya 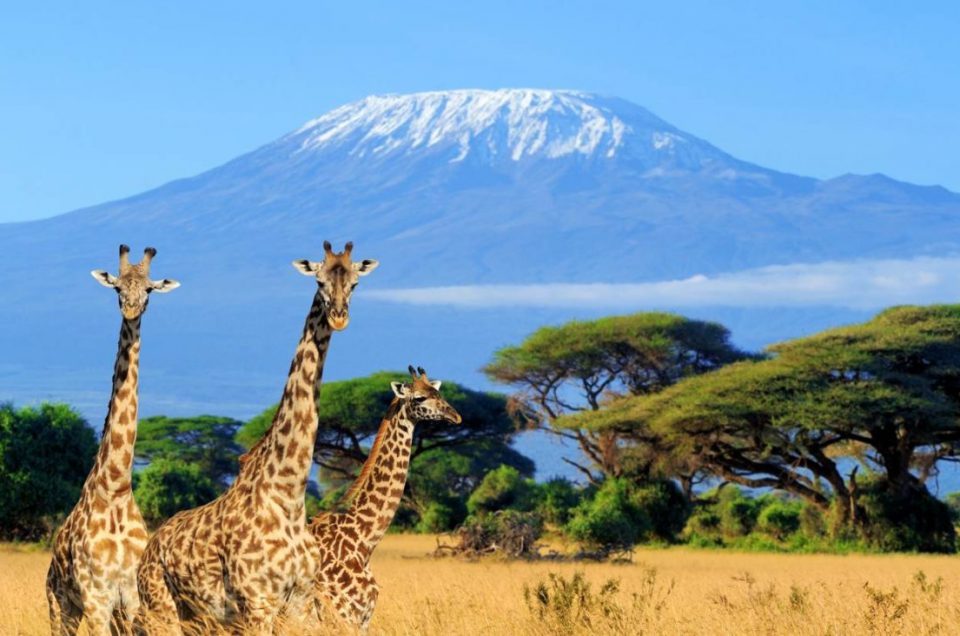 These contrasts are vivid in the deserts and alpine snows, forests and open plains, the metropolis of Nairobi and colourful tribal cultures as well as the freshwater lakes and coral reefs. The diversity of things to do dazzles all who visit and viewing the country’s abundant wildlife tops the list.

The wildlife safaris have been the country’s main tourist attraction for some time but there are still a number of amazing sites and activities to be enjoyed that don’t get enough mention.

Here are a few of such exciting locations;

Malindi provides a very nice introduction to the coastal tourist attractions in Kenya with its extensive coral reefs and beautiful beaches. There are surfing, snorkelling, deep-sea fishing and other water sports one can indulge in. Also, the Malindi Marine National Park is a sight to behold.

Samburu National Reserve is a very peaceful national park in Northern Kenya. It attracts wildlife because of the Uaso Nyiro River that runs through it and the mixture of forest and grassland vegetation. All three big cats, lion, cheetah and leopard, can be found here, as well as elephants, buffalo and hippos.

Lamu Island is a part of Kenya’s Lamu Archipelago, and has managed to stay unspoiled and untouched by the mass tourism that has hit much of Kenya’s coastline. It is also the oldest living town in Kenya.

Lake Nakuru is a very shallow lake in central Kenya. The lake’s abundance of algae attracts vast quantities of lesser flamingos, sometimes more than one million at once. Often called the greatest bird spectacle on earth, the flamingos are one of Kenya’s top attractions.

4 Exciting Places To Visit When You Arrive Kenya