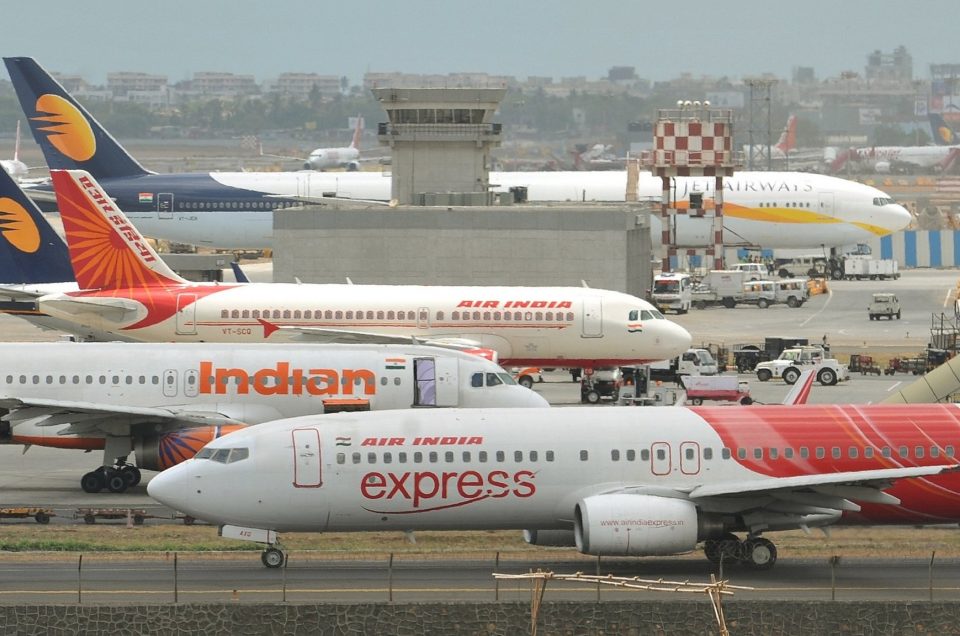 Africa has 731 airports and 419 airlines with an aviation industry that supports around 6.9 million jobs and $80 billion in economic activity.

According to the International Air Transport Association (IATA), Africa is set to become one of the fastest growing aviation regions in the next 20 years with an annual expansion of nearly 5%.

While it is evident that aviation in Africa has the potential to fuel economic growth, several barriers exist. Weak infrastructure, high ticket prices, poor connectivity and lack of liberalisation are some of the many challenges.

Consider the reality: airport infrastructure in most African countries is outdated and not built to serve the growing volume of passengers or cargo. Airlines and airports are often managed by government entities or regulatory bodies. Foreign investment is discouraged.

In Malawi, for example, it’s illegal for a foreign airline or private investor to own more than 49% of a national airline. So, this prevented Ethiopian Airlines from purchasing more than a 49% stake in Malawian Airlines.

Yet, modernising infrastructure and operations requires both investment and expertise, ideally from public-private partnerships. Africa needs to open its doors for private capital investment.

Countries such as Côte d’Ivoire and Rwanda are heeding this call and making strategic bets in the sector while employing best practices to drive vibrant aviation growth.

Take the outstanding example of the Abidjan International Airport. In 1996, management and operation of the terminal in Côte d’Ivoire were privatised and awarded to AERIA, a French company. Ownership of AERIA is shared by private investors (65%), a technical partner (25%) and Côte d’Ivoire (10%). The company has invested in infrastructure and delivered quality service, impressing the government so much that the concession has been extended.

When private capital is involved, as it was in Côte d’Ivoire, partnerships can build greater efficiency, higher revenue and better quality service that demand financial discipline and eliminate corruption.

Still, governments have an important role to play in delivering economic and social benefits by championing intercontinental aviation as well as shaping a dynamic African aviation sector.

Liberalisation will bring strong outcomes – new routes, more frequent flights, better connections and lower fares. These improvements will increase the number of passengers, which will have both direct and indirect positive effects on trade, business travel and tourism.

In turn, this has impacts for the broader economy, generating more tourism revenues, jobs and productivity. That will enhance the GDP of African countries and improve the welfare of ordinary Africans.

According to an IATA survey, if just 12 key African countries opened their markets and increased connectivity, an extra 155,000 jobs and $1.3 billion in annual GDP would be created in those countries. A study by InterVISTAS Consulting shows that in South Africa, liberalisation could yield an estimated 15,000 new jobs and generate $284 million in national revenues.

On the other hand, the lack of liberalisation affects connectivity and ticket costs. In Africa, no direct flight exists to travel from Abidjan, a hub in West Africa, to Dar Es Salam, a hub in East Africa. Instead, a traveller inefficiently flies to a second or third country before reaching the final destination.

Across the globe, on average, low-cost carriers are about one-quarter of all flights. In Africa, however, they don’t even reach 10%, which obviously makes ticket prices somewhat prohibitive.

So, what lies ahead for Africa’s skies? First, the Single African Air Transport Market introduced earlier this year aims to open up African airspace and improve intra-African air connectivity. So far, 26 African countries have signed up. The movement is promising and will be more effective once all African countries come onboard.

Second, visas need rethinking. Only 14 out of 54 African countries currently offer visas upon arrival to African nationals. Difficulties in obtaining visas for intra-Africa travel affect travel and tourism. But visa openness underpins the continent’s tourism sector and can create many more skilled jobs.

The AfDB’s Africa Tourism Monitoring Report outlines that a visa liberalisation scheme could increase tourism by 5% to 25%. Increased tourism will give rise to new business opportunities in transport, hotels, shopping malls and restaurants. For the 60% of African youth who are currently unemployed, this means a new job market, which also prevents a local brain drain in the long run.

Indeed, the advantages of increased mobility are many. Not only the Schengen Agreement and the Gulf Cooperation Council, but also African countries that have eased visa restrictions, demonstrate this reality.

Rwanda, for one, is a strong supporter of Visa Free Africa. After introducing a “visa on arrival” for all African citizens, the country saw a 24% increase in tourism arrivals and a 50% increase in intra-African trade. Trade with the Democratic Republic of the Congo alone increased by 73% since the implementation of the policy.

And when Rwanda abolished work permits for East African citizens, the country’s trade with Kenya and Uganda increased by at least 50%.

Seychelles too saw benefits as one of the few completely visa-free countries in Africa. After adopting the policy, Seychelles saw an average 7% increase per year in international tourism into the country between 2009 and 2014.

The top ten fastest-growing markets in percentage terms are in Africa: Sierra Leone, Guinea, Central African Republic, Benin, Mali, Rwanda, Togo, Uganda, Zambia and Madagascar. Each of these markets is expected to grow by more than 8% each year on average over the next 20 years, doubling in size each decade.

Thus, while challenges exist, so do the opportunities. With public-private partnerships for upgrading infrastructure and operations, open skies, and visa liberalization, aviation in Africa is sure to soar.

The question now is: how soon can we make this happen?