These are the top countries for travel and tourism in 2019 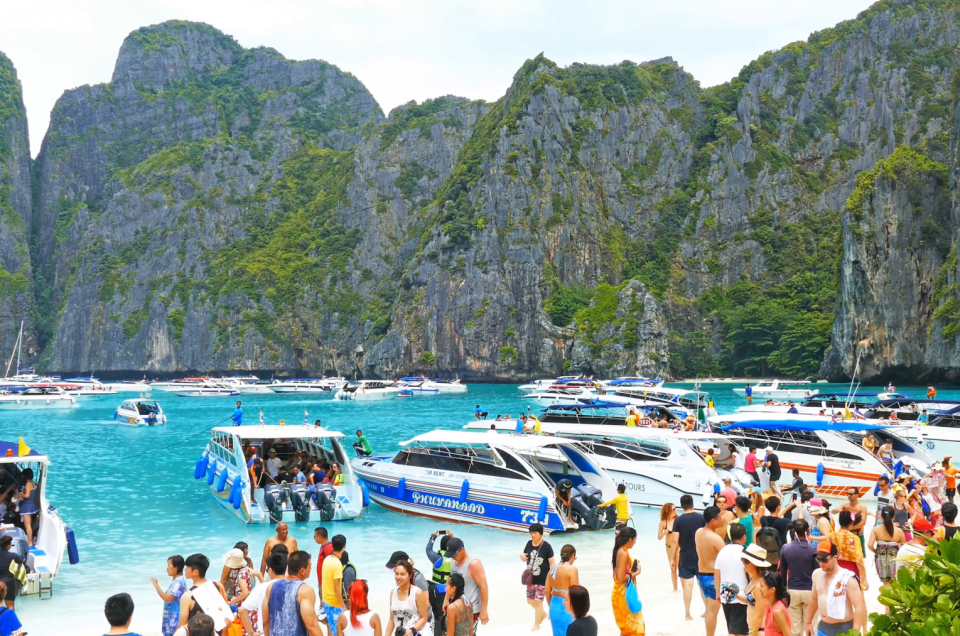 Spain, France, Germany, Japan and the United States are the world’s most travel-ready nations, according to the latest travel and tourism ranking of the World Economic Forum.

There’s little change since the last edition was released two years ago, with only one country altering its position: the United Kingdom has slid to sixth place, behind the United States.

So what makes these destinations so attractive to visitors? In the case of Spain, which has claimed the top spot in the index since 2015, its popularity is bolstered by a world-class ranking in natural and cultural resources – from its vibrant cities to sunny beaches, and a diverse cultural programme that spans medieval festivals to contemporary art.

Infrastructure is another important measure of a country’s travel competitiveness, and on this criteria Spain rates highly, having spent millions of euros in the past decade on updating roads, railways and airports.

Tourism on the rise

The travel and tourism industry contributes 5% towards Spain’s overall GDP, a figure that looks set to rise over the next decade as the global middle class – particularly in regions such as Asia – continues to grow.

In fact, travel and tourism as a global industry has flourished since the last report in 2017, and its contribution to global GDP (currently at 10%) is expected to rise by as much as 50% over the next decade. At the same time, one of the big findings of this year’s report was that growth in tourism-friendly infrastructure – roads, ports, airports and hotel accommodation, for example – has languished at only 1.4%.

“As international connectedness continues to rise, we see travel and tourism competitiveness continue to grow,” says Christoph Wolff, Head of Mobility, World Economic Forum. “Increased tourism is bringing great benefits to many economies but must be managed properly by both policymakers and businesses for a sustainable future.”

Overwhelmed by their own success

The problem is that wherever large numbers of tourists go, difficulties soon follow. Take the scenic cove in Thailand popularized by the movie The Beach, which has now been forced to close indefinitely following extensive ecological damage to corals, seawater and plant life. Or Venice, which is planning to reroute cruise ships to other ports to avoid damage from overcrowding.

In Barcelona, the annual influx of visitors – 32 million versus the city’s 1.2 million residents – has caused a groundswell of anti-tourist sentiment among locals. Competition for accommodation has driven up real-estate prices and crowds have overwhelmed the city’s coastal areas, in some cases accelerating shore erosion.

For these destinations and elsewhere, learning how to manage the flow of people is key. The report suggests various ways to do this, such as encouraging visitors to come at off-peak times, consulting residents about tourism-related policy decisions, and charging visitors a fee for entry, as has started happening in Venice. On the other side of the world, New Zealand and the island of Palau even made the bold move of asking new arrivals to sign an eco-pledge in order to safeguard their embattled ecosystems.

But one of the most important strategies outlined by this latest Travel and Tourism report centres on infrastructure. The surest way for a country to benefit from its tourist industry, it explains, is to invest in infrastructure that keeps the needs of local residents as well as visitors in mind.

These are the top countries for travel and tourism in 2019