Over the years, Emirates has invested extensively in its wine programme, to cater to the discerning palates of its customers. To let Nigerian customers into its world of winery, the airline recently treated a select group of guests to a special tasting session at the Lagos Continental Hotel, where they had the opportunity to exploring a range of carefully curated fine wines and champagne served in the First and Business Class.

It was the first of its kind in the highly valuable Nigerian market, as Emirates, the world’s largest international airline, uncorked its finest wines for guests and connoisseurs.

Wine tasting is the sensory examination and evaluation of wine. While the practice of wine tasting is as ancient as its production, a more formalised methodology has slowly become established from the 14th century onwards.

Modern, professional wine tasters (such as sommeliers or buyers for retailers) use a constantly evolving specialised terminology, which is used to describe the range of perceived flavours, aromas and general characteristics of a wine. However, recreational tasting may use similar terminology, usually involving a much less analytical process for a more general, personal appreciation.

Emirates invested US$ 1 billion on its wine programme since 2006, working directly with top vineyards around the world. Each year, 2.2 million bottles of wine are consumed in First and Business Class and 2.6 million bottles in Economy Class.

On board the airline, 54 per cent of the wine and champagne is consumed in Economy class, 40 per cent is in Business class and 6 per cent in First class. Particularly, Bordeaux is the most consumed red wine in First and Business Class, at 58 per cent.

Speaking at the tasting ceremony, which lasted into the night, Afzal Parambil, Emirates Regional Manager for West Africa, said the aim of the event is to provide the best experience for their customers.

“Our curated wine programme is reflective of that promise. We have a strong team of wine connoisseurs, who build relationships with the world’s most prestigious vineyards, then handpick and secure the most exclusive and rare wines to pair with our food menu, for our customers.”

According to Parambil, the airline serve 80 different champagnes, wines and ports on its flights daily sourced from 12 countries.

“We also offer over 30 spirits, aperitifs and liqueurs and 14 cocktails to our passengers across our network, including Lagos and Abuja,” he added.

Metis Sauvignon Blanc Klein Constantia 2016, which is served only in Business Class, is an exceptional Sauvignon Blanc made at Klein Constantia in consultation with French winemaker Pascal Jolivet, whose wines Emirates has worked with for over 15 years. Then there was Ken Forrester Gypsy, which served in First and Business Class only. Ken Forrester Wines, which has a partnership with Emirates for almost 10 years, is situated on the slopes of the Helderberg Mountain, in the heart of South Africa’s most famous wine region of Stellenbosch.

Also served at the Lagos tasting is Château Pontet Canet 5ème Cru Classé 2006. Usually served only in First Class, the wine is owned by the 5th growth Pauillac. Alfred Tesseron and his team devote utmost attention to the vineyard and have implemented a biodynamic approach since 2004. This is an outstanding example of red Bordeaux, a style, which represents the backbone of the Emirates wine selection.

The Graham’s 20-year-old Tawny Port is served only in Business Class. It’s a combination of older ports – bringing complexity to the blend, and younger ports – bringing freshness and vibrancy. This pale, golden amber, or ‘tawny’ coloured fortified wine is exceptionally popular with Emirates customers.

At the heart of Emirates’ wine strategy is its unique approach to purchasing exceptional Bordeaux wines en primeur, years before they are released to the market, and then allowing these vintages to mature and reach their potential before serving on board. The Emirates wine cellar in Burgundy France, currently stores 7.4 million bottles of wine – some of which will only be served in 2037. 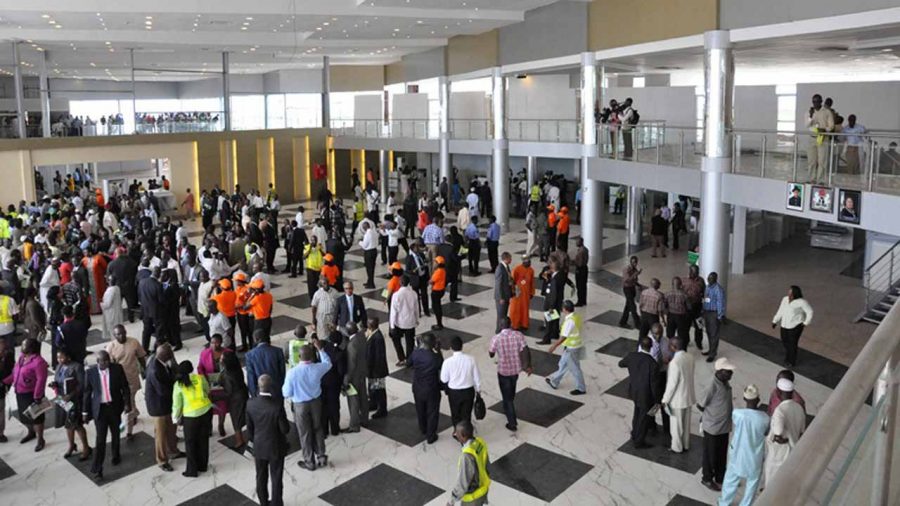