4 Exciting Things You Can Do In Tokyo

Tokyo was once a small fishing village named Edo. Now, it is the capital of Japan – one of the most developed countries in the world.

Famed for its numerous attractions, Tokyo is one of the world’s most popular tourist destinations. In 2006, 4.81 million foreigners and 420 million Japanese visits to Tokyo were made.

Below are some of the things you can do or enjoy in Tokyo:

Shopping in Tokyo is easy, though not cheap. From high-tech products to cosmetics and the latest fashion, Tokyo has virtually everything one could desire. 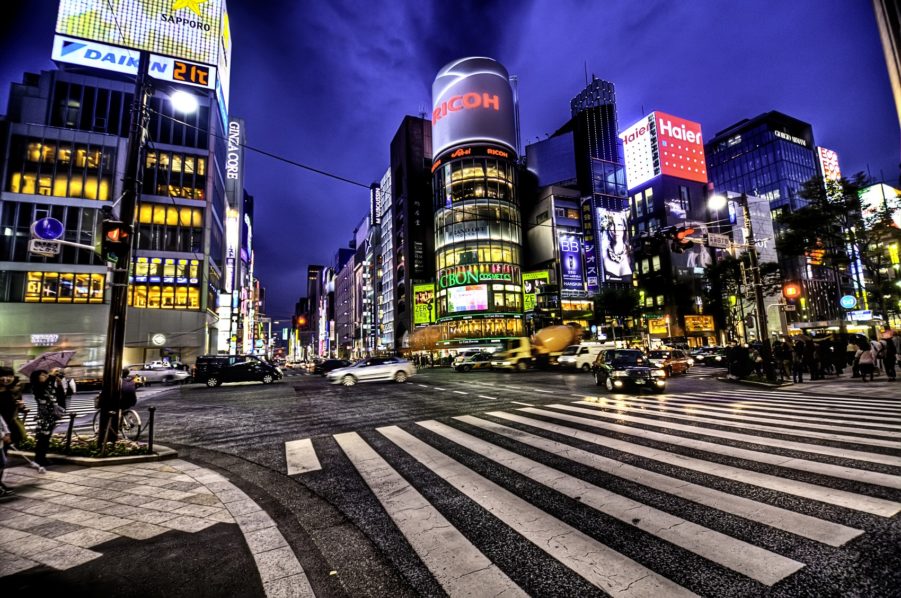 Shibuya – known as a center of cheap and cheerful youth fashion. Akihabara – the biggest market of electronic products in Japan. 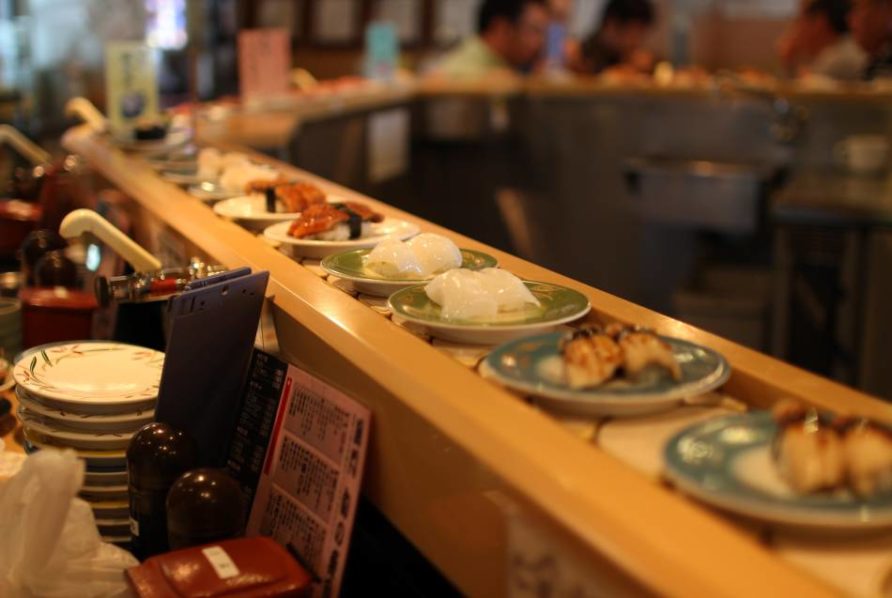 Tokyo has its own local specialties hard to find anywhere else. These include monjayaki, fukugawa-meshi, dojo-nabe and chanko-nabe.

You can find restaurants serving iconic Japanese dishes such as sushi, ramen noodles and tempura throughout the city.

Head to Ryogoku for hot pot chanko-nabe, the food of sumo wrestlers; Fukagawa for the local fukagawa-meshi rice dish topped with a miso-based stew of clams and leek; and Asakusa for dojo-nabe, a freshwater fish dish topped with chopped leeks and spices.

For drink, you can also try sake, a distilled spirit called “shochu” or a fruity mixed drink called “chuhai.”

Night parties – You’ll find bars and clubs scattered throughout the city, but the biggest and liveliest nightlife scenes are in Roppongi, Shibuya and Shinjuku. Roppongi attracts a large international crowd and plays host to the lion’s share of Tokyo nightclubs.

Views From The Skytree

The wide windows of the observation decks offer panoramic vistas stretching all the way out to Mt. Fuji. Visitors will reach Tembo Deck—the first of the decks—via elaborately decorated elevators, which only take 50 seconds to travel the lofty 350 meters. For an even higher vantage point, there is a second deck, Tembo Galleria, at 450 meters. 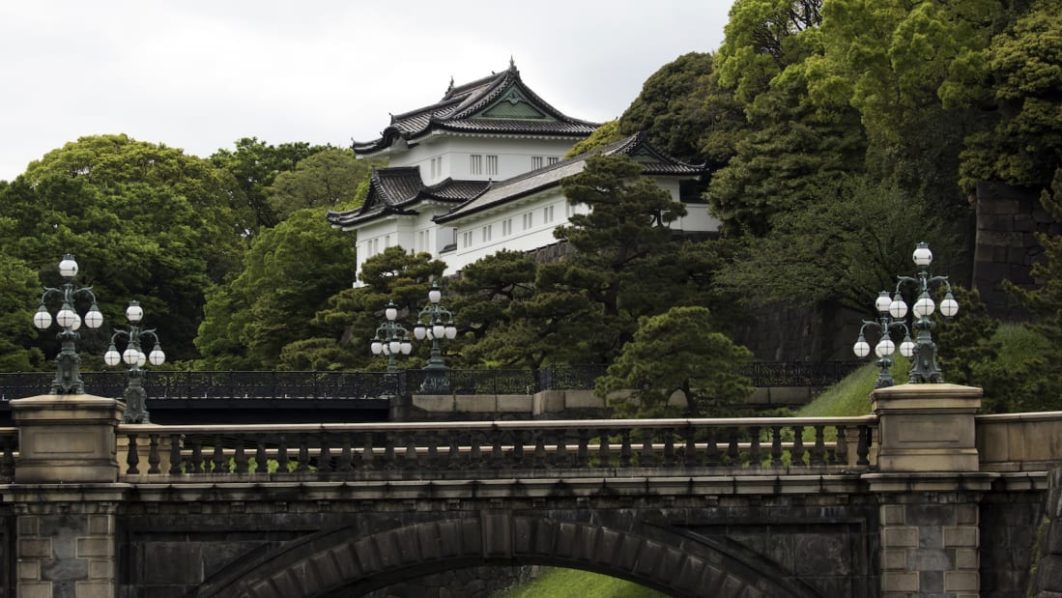 Tokyo Imperial Palace is the primary residence of the Emperor of Japan. It is a large park-like area located in the Chiyoda ward of Tokyo and contains buildings including the main palace, the private residences of the Imperial Family, an archive, museums and administrative offices.

The Ninja Trick House in Tokyo is a theme park styled facility where visitors can experience the life of a ninja.

Here, you can experience the use of shuriken (throwing star) and ninja swords. You can also search for trick walls and mechanisms of a ninja house in the “Trick Room,” and swordsmanship in the “Training Hall,” where you can learn ninja warrior techniques like how to draw a sword or throw a shuriken. The venue offers an enjoyable ninja warrior experience for one and all, from young children to adults of any age.