What off-the-beaten-path destinations offer, unlike Greece, Paris, London and other popular destinations is that you are certain to be at one with nature and experience it in its true, undiluted form.

If the off-the-beaten-path destinations attract you, then here are some of the most remote and less-visited countries in the world. 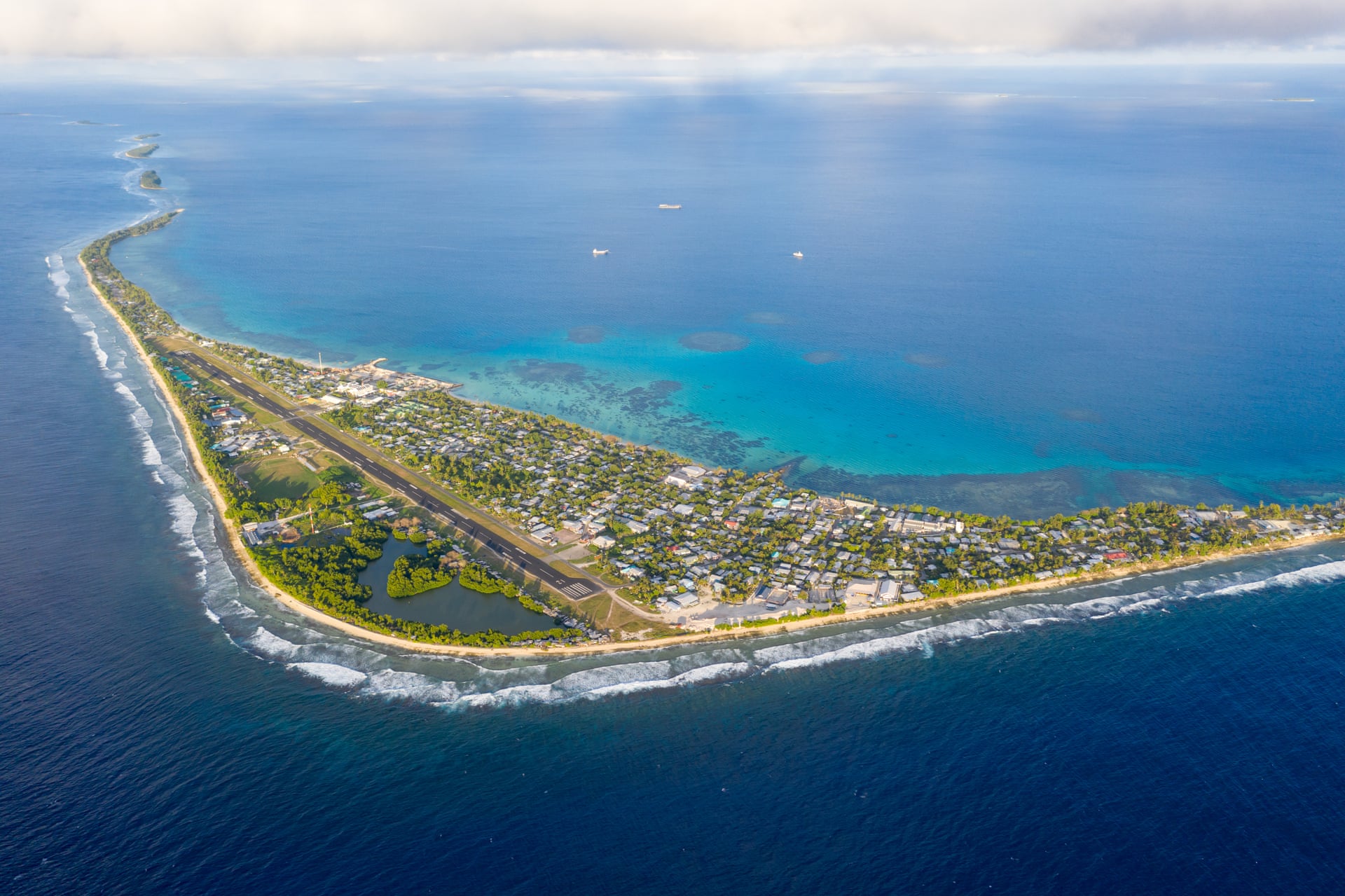 Tuvalu
Tuvalu is one of the most remote countries in the world. It is an island country in the Polynesian subregion of Oceania, surrounded by the Pacific Ocean and situated about midway between Hawaii and Australia. Tuvalu has a population of 10,507, according to a 2017 Census. The total land area of the islands of Tuvalu is 26 square kilometres (10 sq mi).

Due to the country’s remoteness, tourism is not significant. Visitors totalled 1,684 in 2010: 65% were on business, development officials or technical consultants, 20% were tourists (360 people), and 11% were expatriates returning to visit family. In 2016, the number of visitors had increased to 2,000. The main island of Funafuti is the focus of travellers since the only airport in Tuvalu is the Funafuti International Airport and Funafuti is the only island that has hotel facilities. 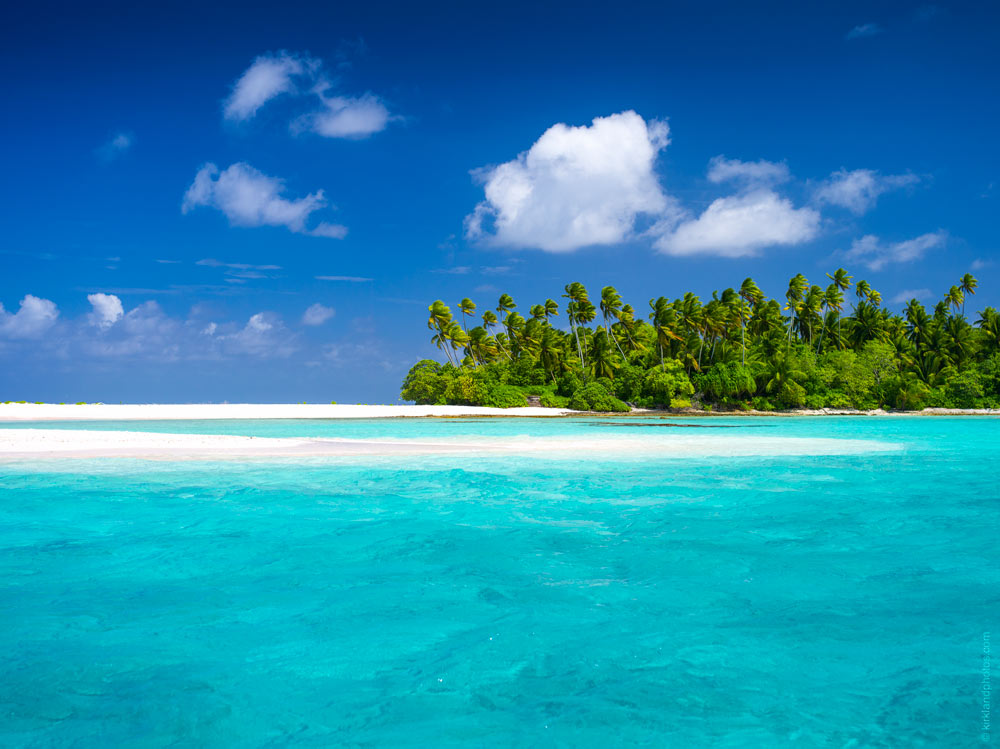 Kiribati
Kiribati is an independent island nation in the central Pacific Ocean. Kiribati consists of 33 coral islands divided among three island groups: the Gilbert Islands, the Phoenix Islands, and the Line Islands. It is the only country in the world to be situated in all four hemispheres.

The majority of the atolls is barely more than six metres above sea level and surrounded by barrier reefs creating picturesque lagoons for fishing, snorkelling, scuba diving, swimming and other water sports. The Gilbert group of islands host a number of World War II historical sites. International tourist arrivals in 2016: 6,000. 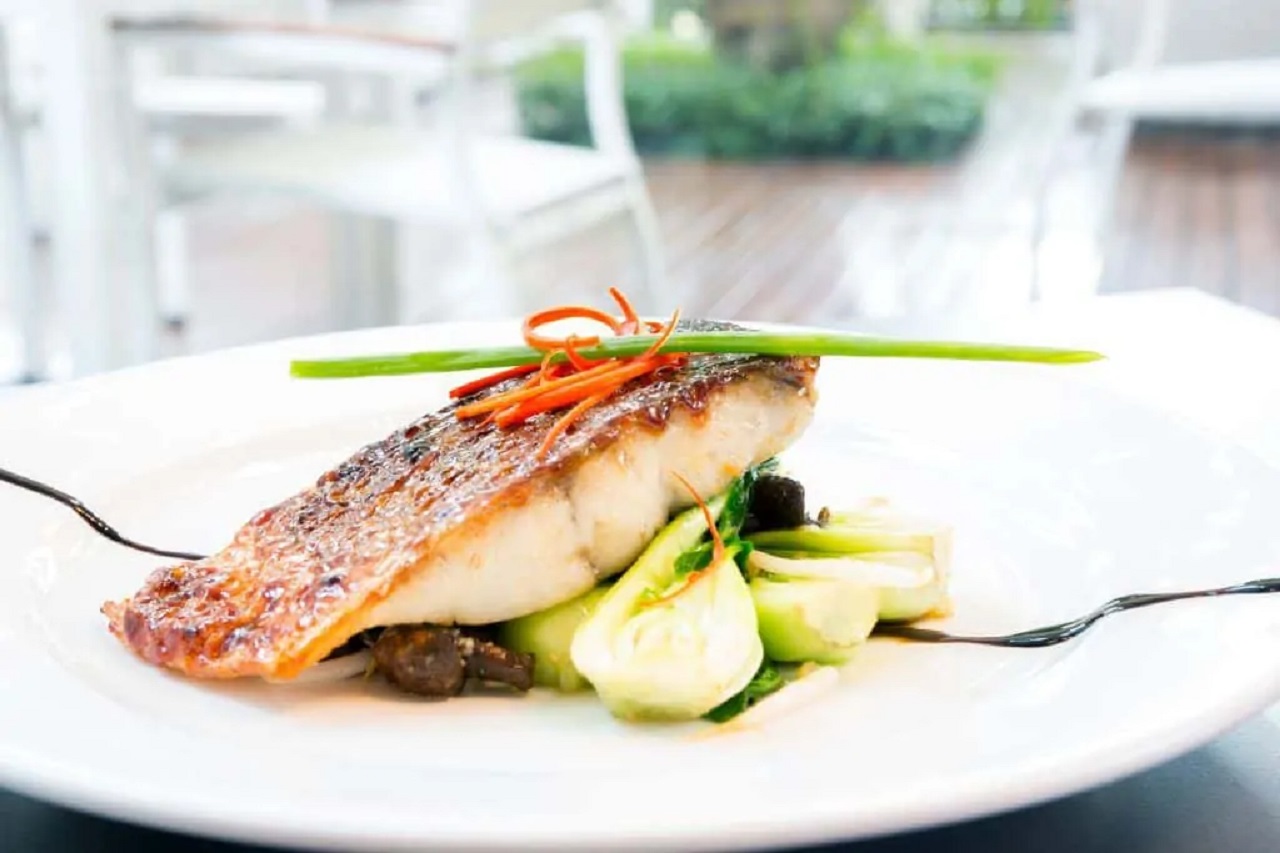 Marshall Islands
The Marshall Islands is an island country and an associated state of the United States near the Equator in the Pacific Ocean. Geographically, the country is part of the larger island group of Micronesia. 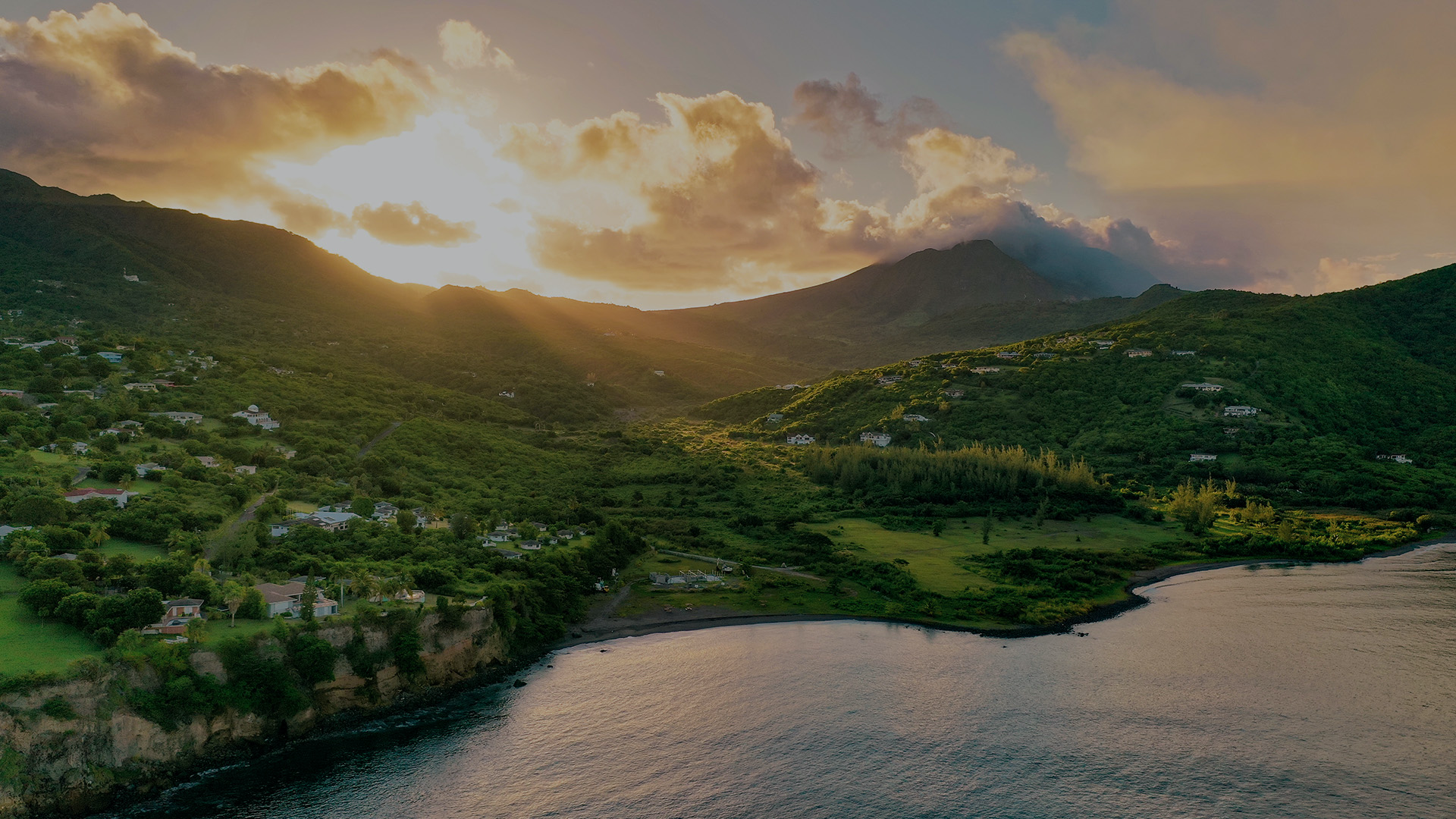 Montserrat
Montserrat is a British Overseas Territory (BOT) in the Caribbean. The island had about 8,000 international tourist arrivals in 2017. Montserrat is nicknamed “The Emerald Isle of the Caribbean” both for its resemblance to coastal Ireland and for the Irish ancestry of many of its inhabitants.

The island’s stellar attraction is the magnificent (and still active) Soufriere Hills Volcano and the only live volcano in the Caribbean that you can observe at close quarters in safety. There are some small nightclubs and a host of roadside bars, better known as ‘rum shops’, where people gather informally to hang out or ‘lime’, have a drink and perhaps relax over a game of pizza, especially on Friday nights.

Niue is one of the world’s largest coral islands. The only airport is Niue International Airport. Air New Zealand is the sole airline, flying twice a week from Auckland.

The island nation’s rugged coastline, crystal clear waters and coral reefs offer excellent diving and snorkelling.
From July through October, humpback whales use Niue as a warm-water nursery, lolling close enough to the island to be spotted from shore. During those months, the sound of the whales’ songs and slapping tails can be heard above the sea breeze.