6 Instagram-Worthy Destinations You Should Visit

Lights, camera and a beautiful Instagram-worthy background are the elements of the perfect vacation photo. The destinations listed below are some of the favourites for millions of travellers and photographers alike.

The Amalfi Coast is a 50-kilometre stretch of coastline along the southern edge of Italy’s Sorrentine Peninsula, in the Campania region.

It’s a popular holiday destination, with sheer cliffs and a rugged shoreline dotted with small beaches and pastel-coloured fishing villages. The coastal road between the port city of Salerno and clifftop Sorrento winds past grand villas, terraced vineyards and cliffside lemon groves. In 1997, the Amalfi Coast was listed as a UNESCO World Heritage Site.

The land of the famous Olympian gods, and the cradle of Western civilization, Greece is rich in culture, history and modern life. The country which is located in Southeast Europe is one of the most visited countries in Europe.

Some notable Instagram worthy destination in Greece include Santorini, which was voted as “The World’s Best Island” in Travel + Leisure in 2011 for its picturesque white-and-blue architecture and stunning beaches.
Thessaloniki is Greece’s second-largest city and the capital city of the Macedonian region of Northern Greece. 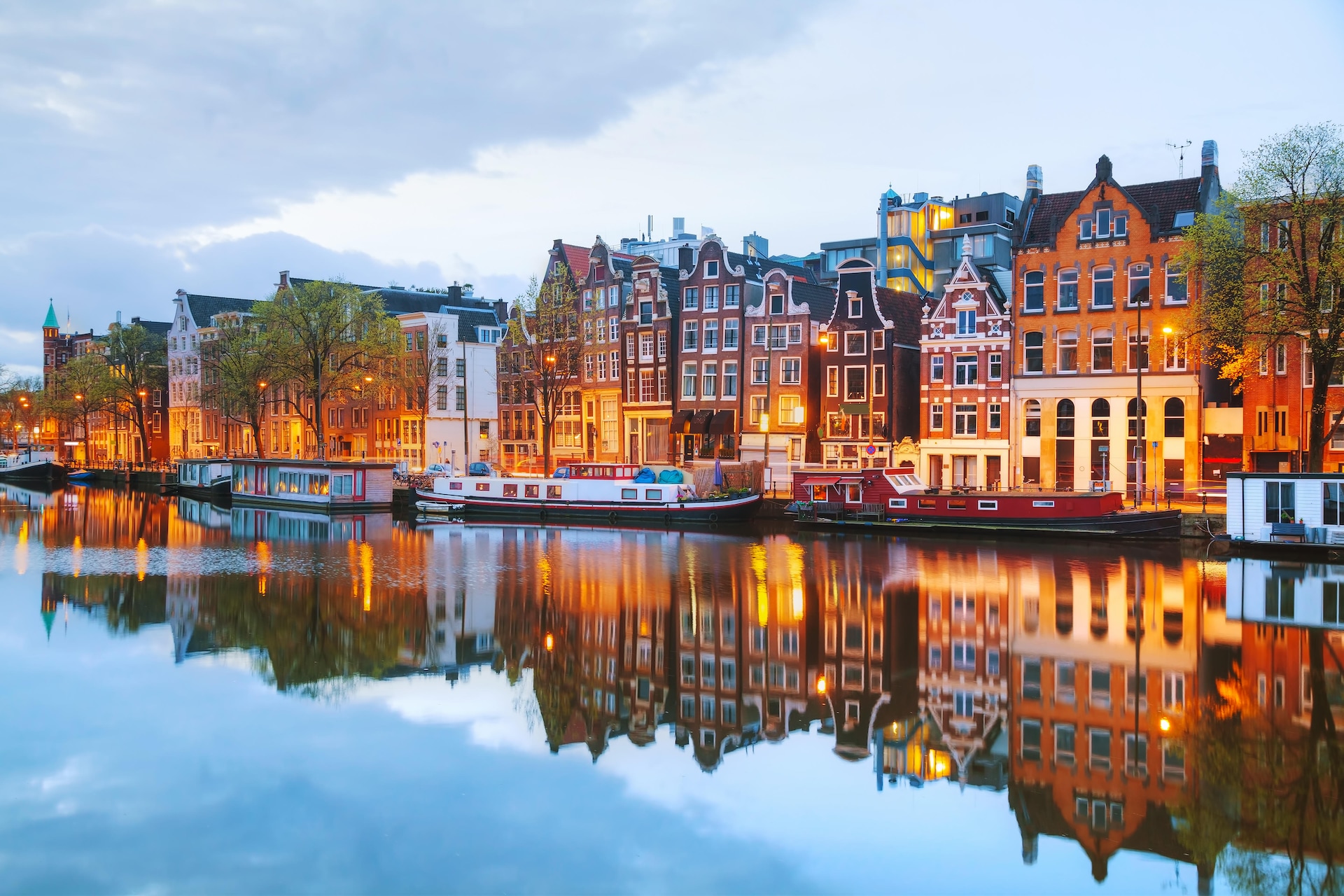 Amsterdam is the capital and most populous city of the Netherlands.
The city is also well known for its nightlife and festival activity, its artistic heritage, elaborate canal system and narrow houses with gabled façades.

Amsterdam’s main attractions include its historic canals, the Rijksmuseum, the Van Gogh Museum, the Stedelijk Museum, and Hermitage Amsterdam, the Concertgebouw, the Anne Frank House, the Scheepvaartmuseum, the Amsterdam Museum, the Royal Palace of Amsterdam, Natura Artis Magistra, Hortus Botanicus Amsterdam, the red – light district and many cannabis coffee shops. 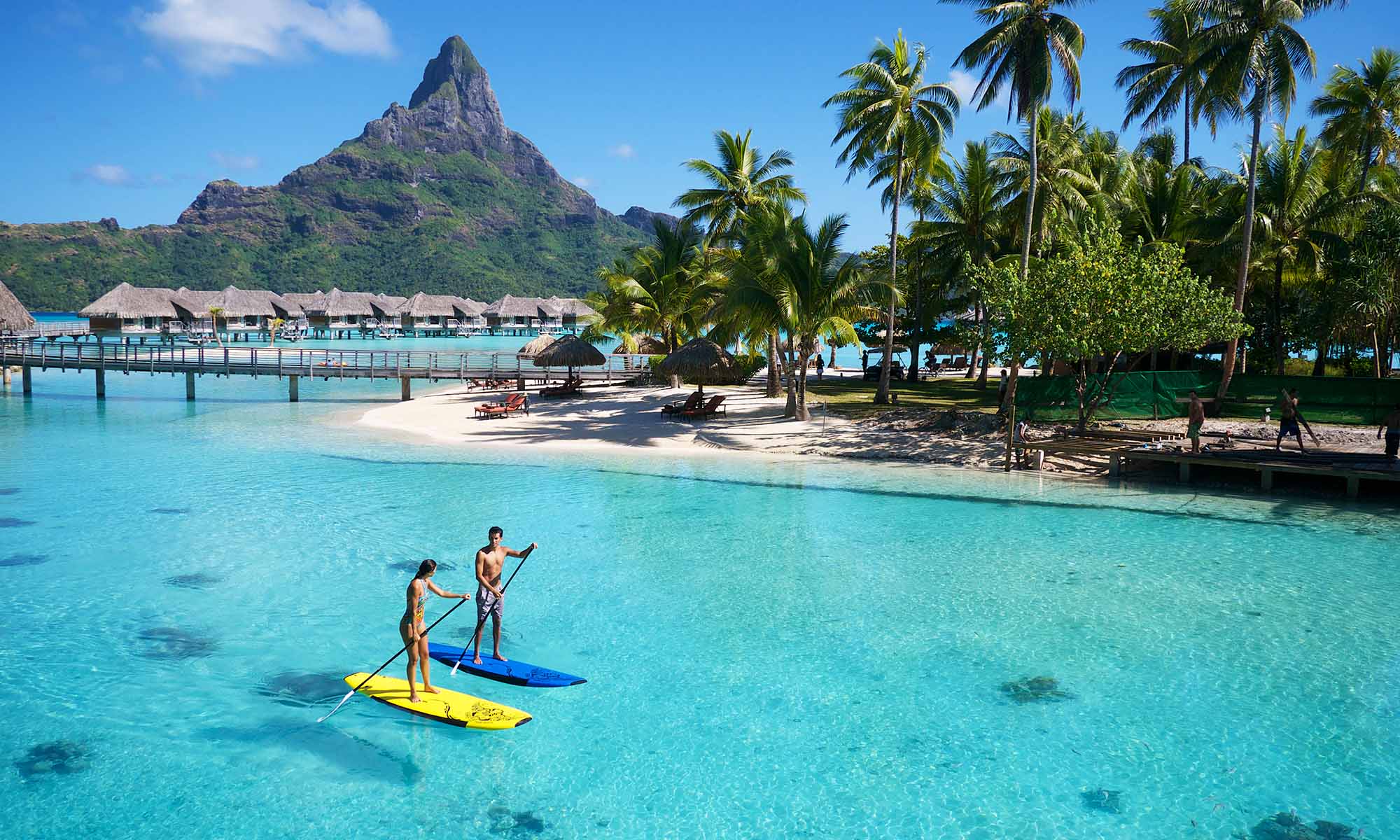 Bora Bora is a small South Pacific island northwest of Tahiti in French Polynesia. Bora Bora is a major international tourist destination, famous for its aqua-centric luxury resorts that feature over-the-water bungalows, many of which have glass floors that supply a window to the lagoon life below.

Snorkelling and scuba diving in and around the lagoon of Bora Bora are popular activities. More than just a romantic ideal, Bora Bora is a romantic reality. It comes as no surprise that the island is an internationally acclaimed honeymoon destination. 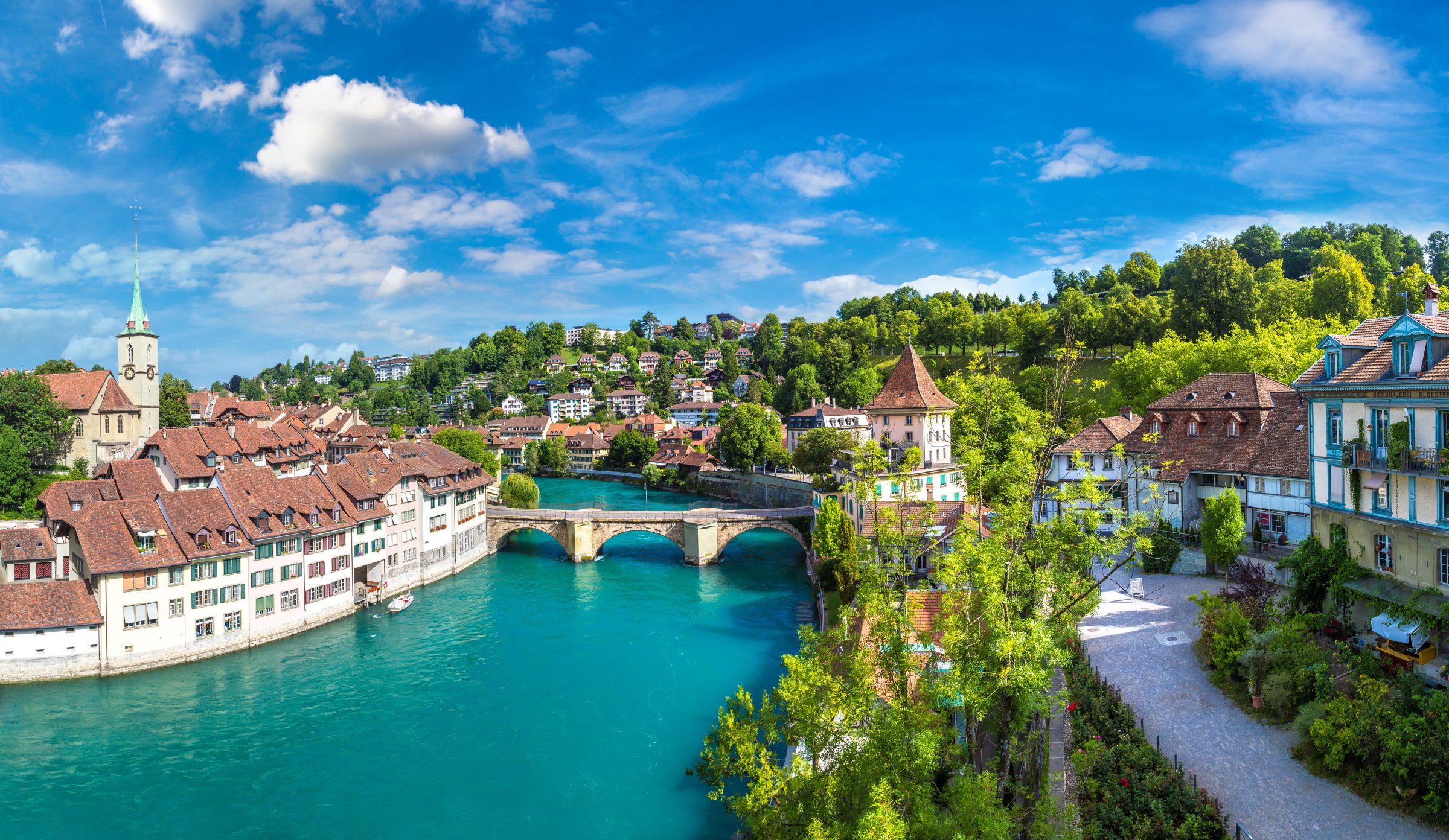 World renown for chocolate, watches, and its neutrality, Switzerland is situated at the confluence of Western, Central, and Southern Europe. From breath-taking mountain peaks to dreamy turquoise lakes and a countryside littered with ancient wonders, Switzerland really does have something for everyone.

Some notable Instagram worthy destination in Switzerland include: one of the world’s most photographed mountains, the Matterhorn; Château de Chillon, Lake Geneva, Europe’s most powerful waterfall, Rhine Falls and Zurich is also the social and cultural hub of the country. 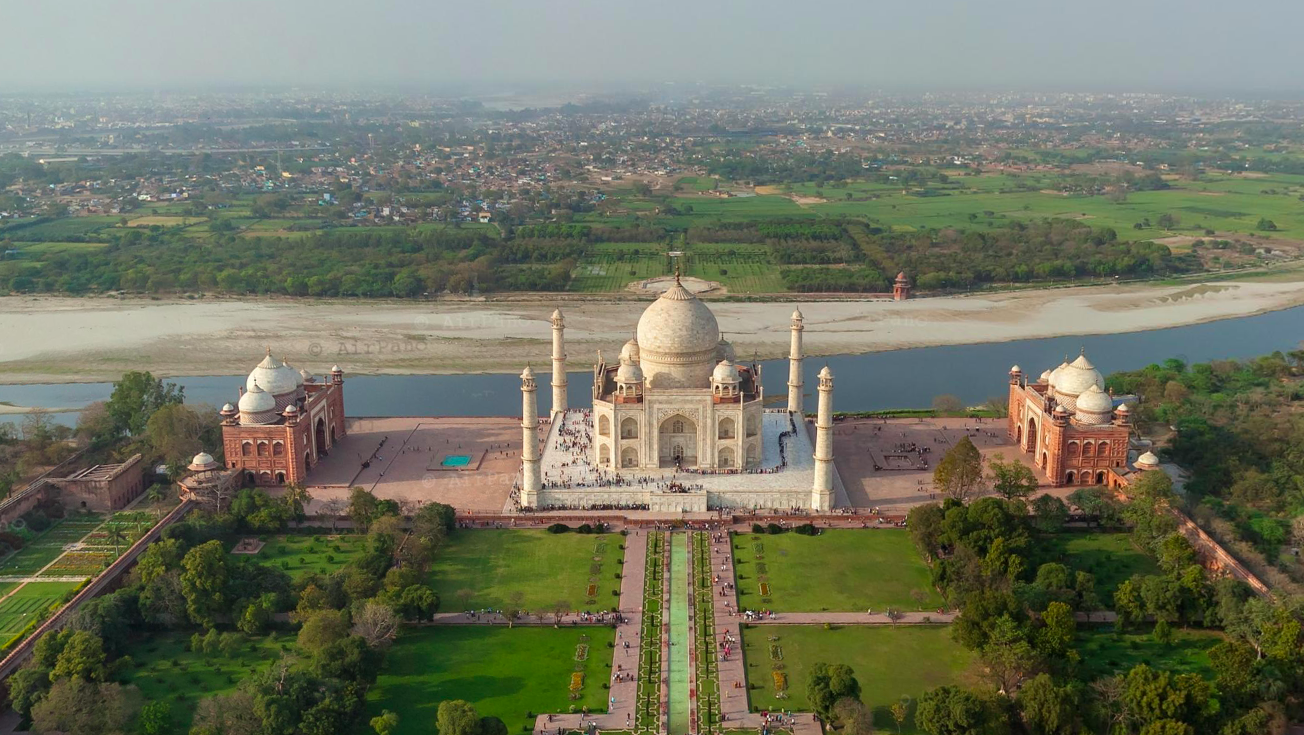 The Taj Mahal is an ivory-white marble mausoleum on the southern bank of the river Yamuna in the Indian city of Agra. It was commissioned in 1632 by the Mughal emperor Shah Jahan (reigned from 1628 to 1658) to house the tomb of his favourite wife, Mumtaz Mahal.

The Taj Mahal was designated as a UNESCO World Heritage Site in 1983 for being “the jewel of Muslim art in India and one of the universally admired masterpieces of the world’s heritage”. The Taj Mahal attracts 7–8 million visitors a year and in 2007, it was declared a winner of the New 7 Wonders of the World (2000–2007) initiative.