7 Sites To Explore In Canada

In 2018, Canada attracted a record breaking 21 million tourists. Where did some of these people visit? What makes Canada so appealing?Canada has so many beautiful landscapes and unique sites for travellers to explore.

Below are some of the most visited sites in Canada: 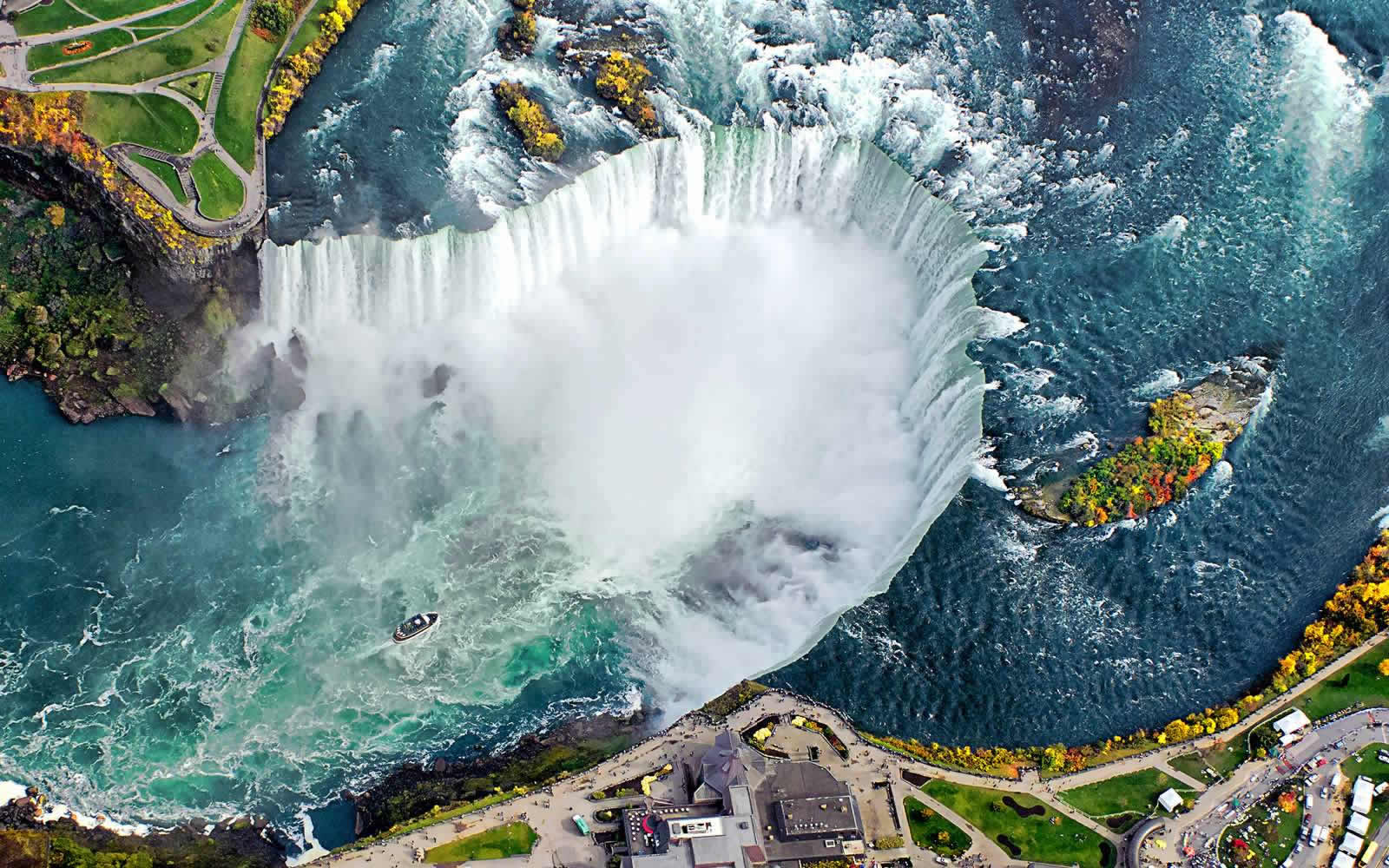 Niagara Falls is Canada’s most famous natural attraction which brings millions of visitors each year. Located about an hour drive from Toronto, along the American border, the massive fall drop approximately 53 meters. You can see the falls at an astoundingly close distance from seven key points. The Niagara Falls and Niagara gorge has been attracting different tourists from other countries. Between the mid-19th and the mid-20th countries, there were various falls which attracted so many people to the Niagara Falls. 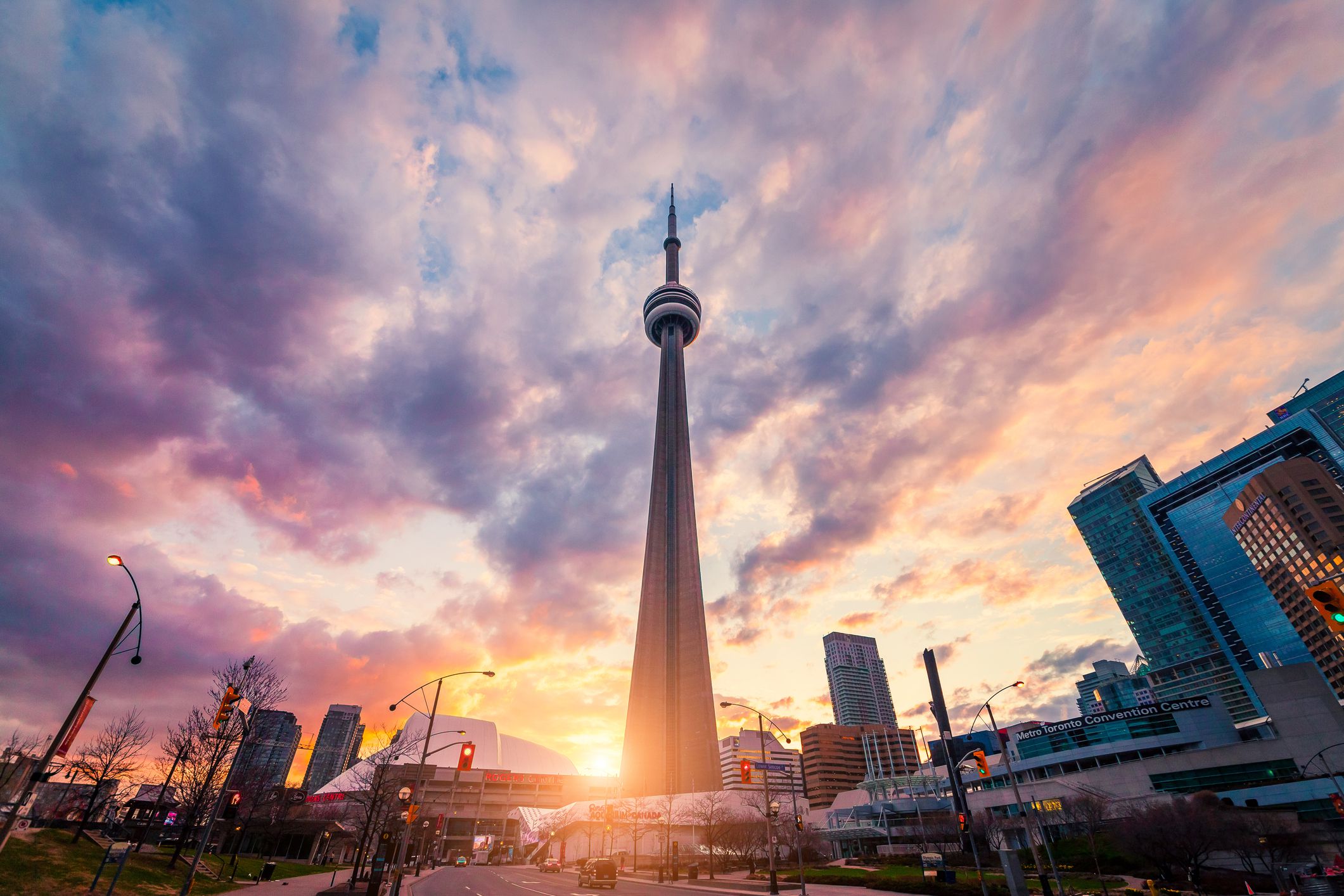 The Toronto CN tower is the biggest lake in Ontario in Canada. The iconic CN tower is one of Canada’s most famous landmarks, the tower stands an impressive 553 meters high and dominates the skyline. At the top, you can view the lake and it’s avery beautiful view. At night the tower is lit with different colours which makes it attractive. 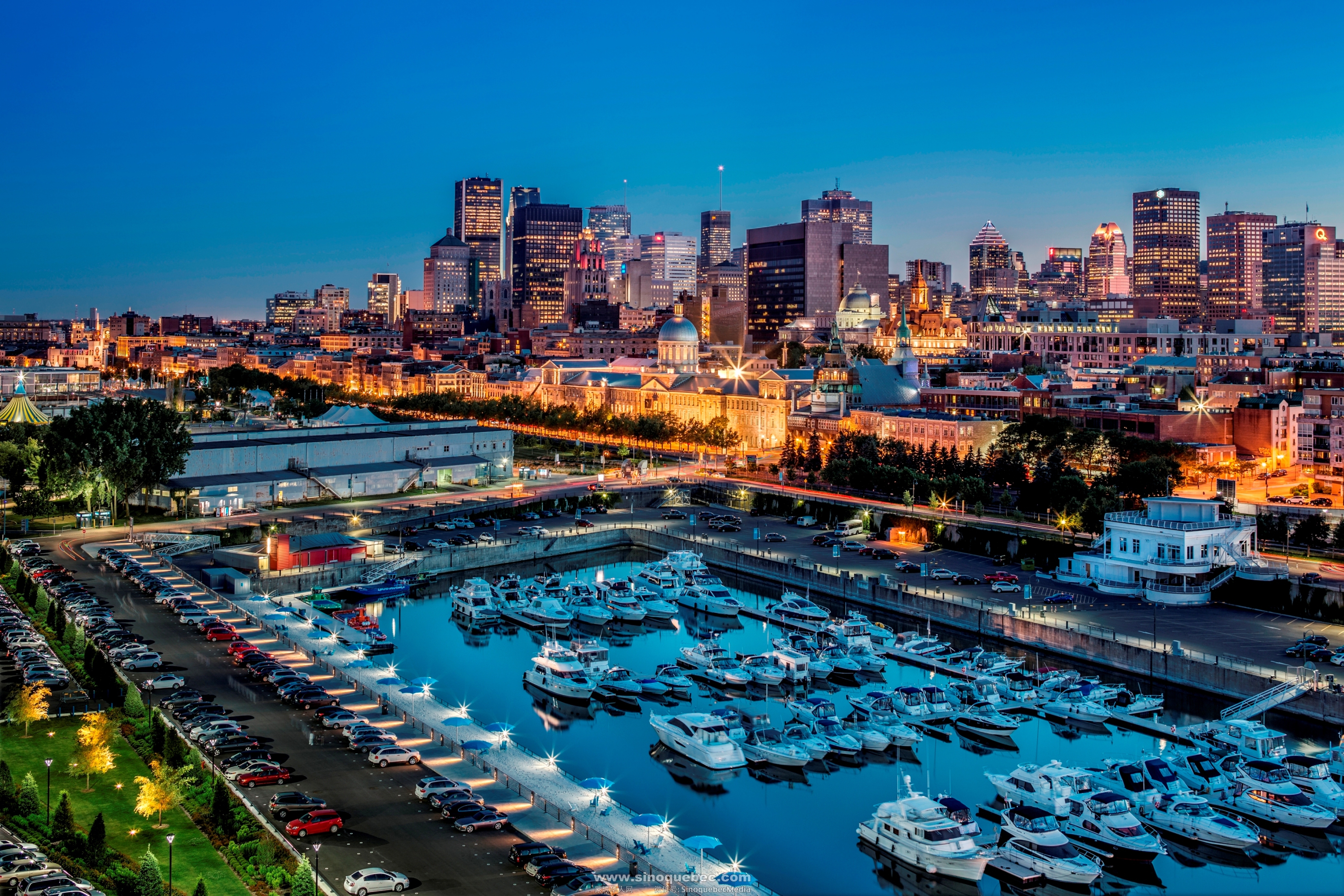 The second-largest city in Canada after Toronto. Montréal,a cultural-financial capital of the Quebec province is the largest French-speaking community outside Paris. French Montreal is a bustling metropolis comprising of downtown district, a historic quarter, entertainment district and several distinctive neighbourhoods. Montreal main sight includes downtown skyscrapers and tower, the historic building of the old Montreal.

BANFF NATIONAL PARK AND THE MOUNTAINS 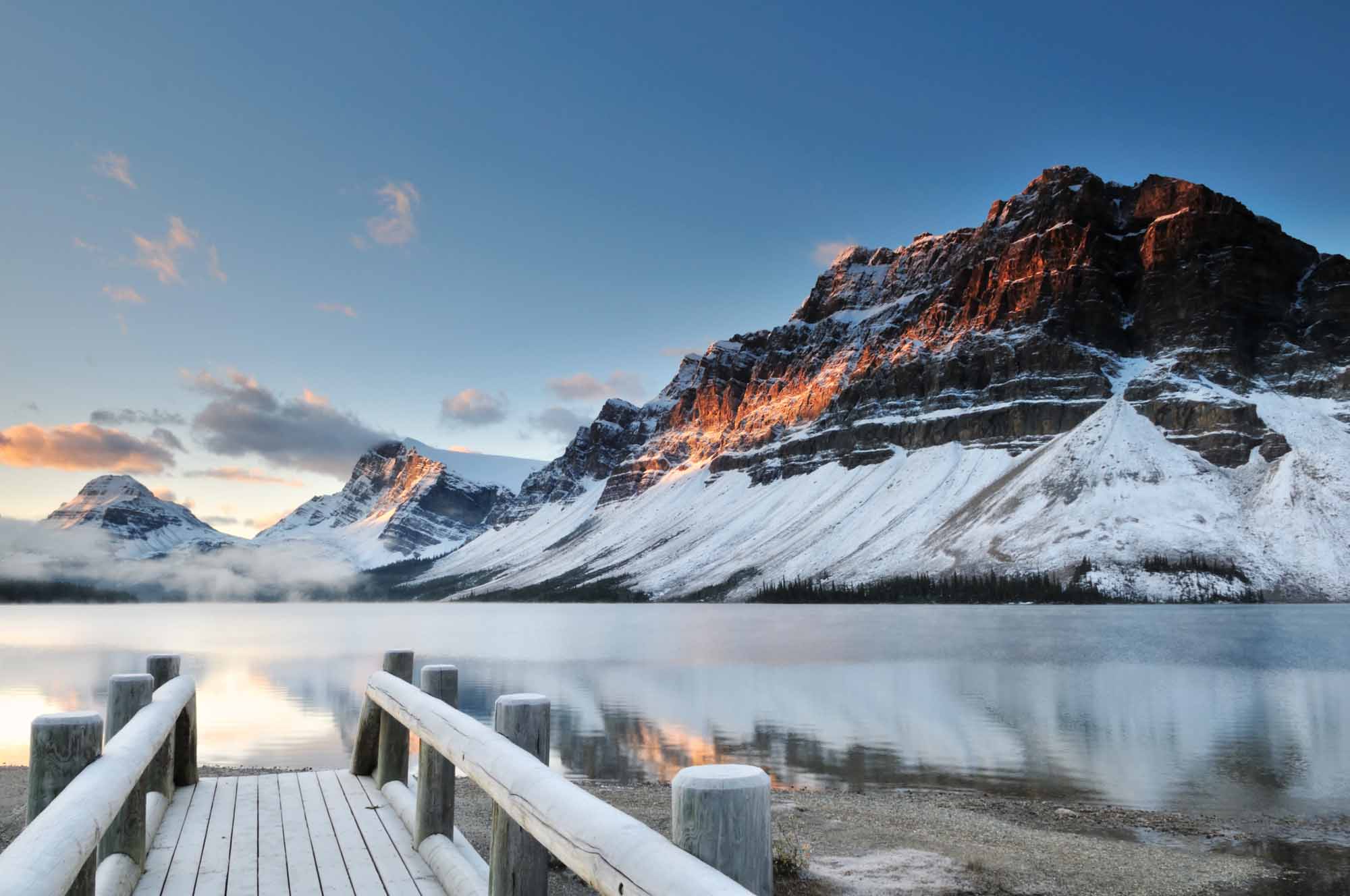 BANFF NATIONAL PARK AND THE MOUNTAINS | – The Canada Encyclopedia

Whistler is just two hours’ drive from Vancouver is also the famous ski resort and the village of whistler. Whistler has also been an important winter sports area, and it has also developed into a popular summer destination, with golf and beautiful atmosphere where people go to. The village has gained international attention in the year 2010 when it became one of the top locations in the winter Olympic games. It also offers outdoor recreational opportunities and beautiful mountain scenery. 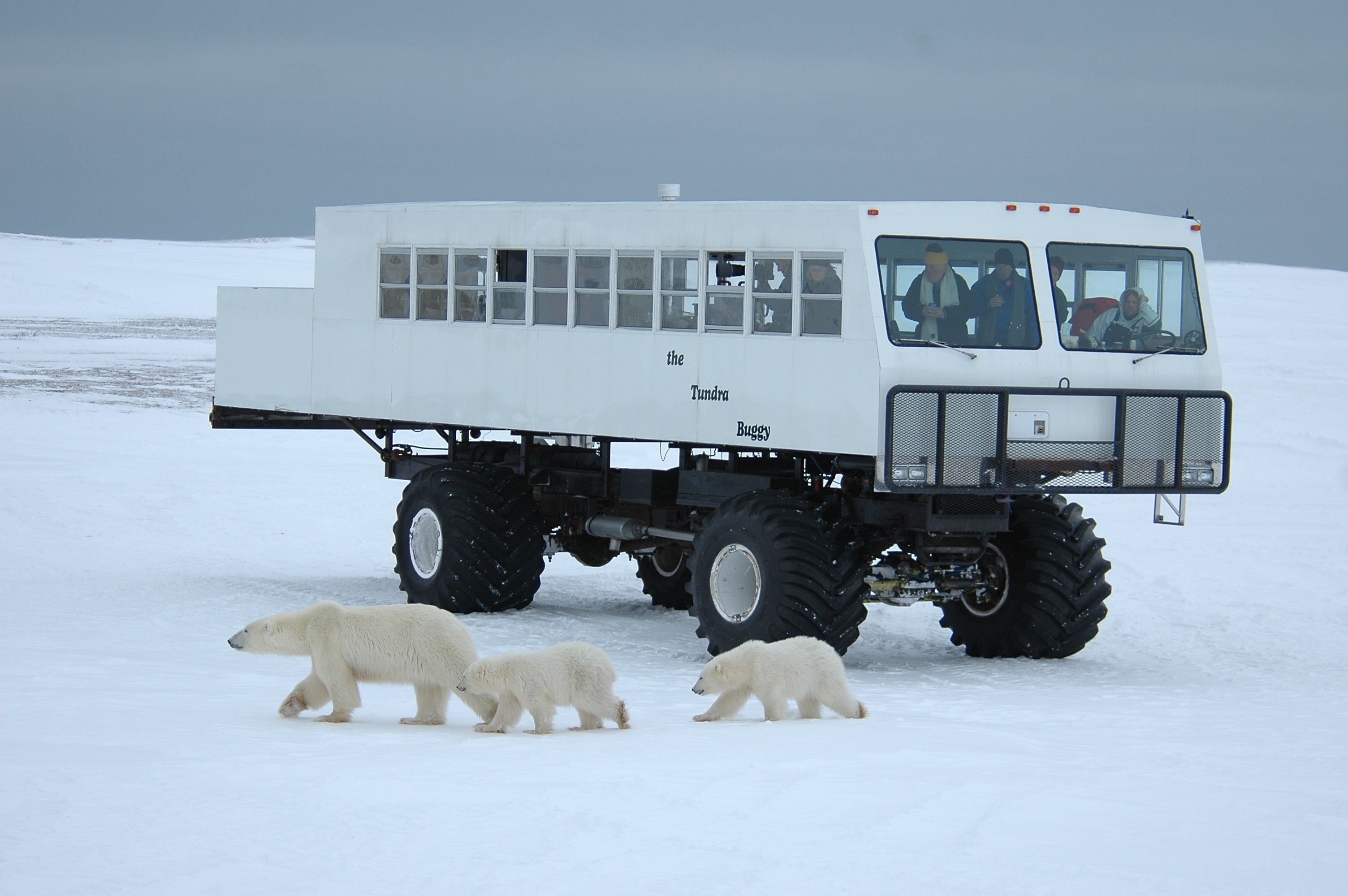 This is Canada’s most unique place where bears live. These beautiful creatures makes their way from land out onto the ice in Hudson Bay, near the town of Churchill in Northern Manitoba. This community opens itself for tourists each year. The prime viewing occurs in October or November where the bears are waiting for the water to get freeze before heading out into the ice. 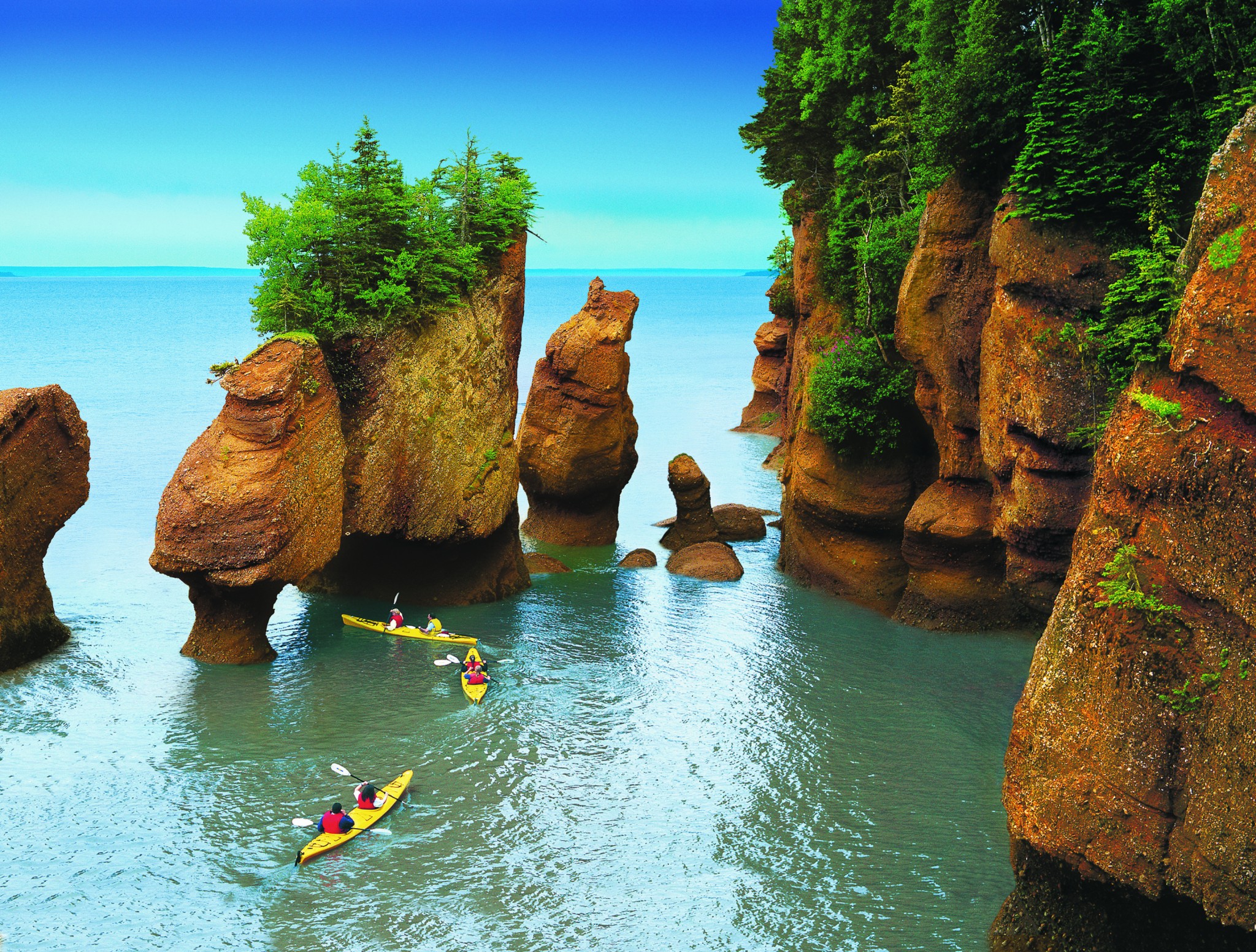 The Bay of Fundy located in Eastern Canada in between New Brunswick and Nova Scotia is known for the amazing tides. The variation of the bay high and low is the largest in the world measuring up to 19 meters. Some of the popular locations and sight along the Bay of Fundy are the cliffs and rock formations at Hopewell Cape, Fundy National Park, and the Fundy Trail Parkway.