Here’s good news for travelers looking to visit Brazil in the near future. The Brazilian government has announced that visa-free entry will become available to citizens of the United States, Canada, Australia and Japan, effective June 17, 2019.

On that date, residents from those four countries with a valid passport will be permitted to stay in Brazil for 90 days from their date of first entry per day, with the possibility of extending their stay without exceeding 180 days. These citizens will no longer need to apply or pay for a visa.

According to a media release from Brazil’s tourism board, the development is said to be part of various measures that Brazil officials are doing to simplify visitation to their destination. Last year, an e-visa platform for these specific countries was launched; the current e-visa will still be required until June 17. 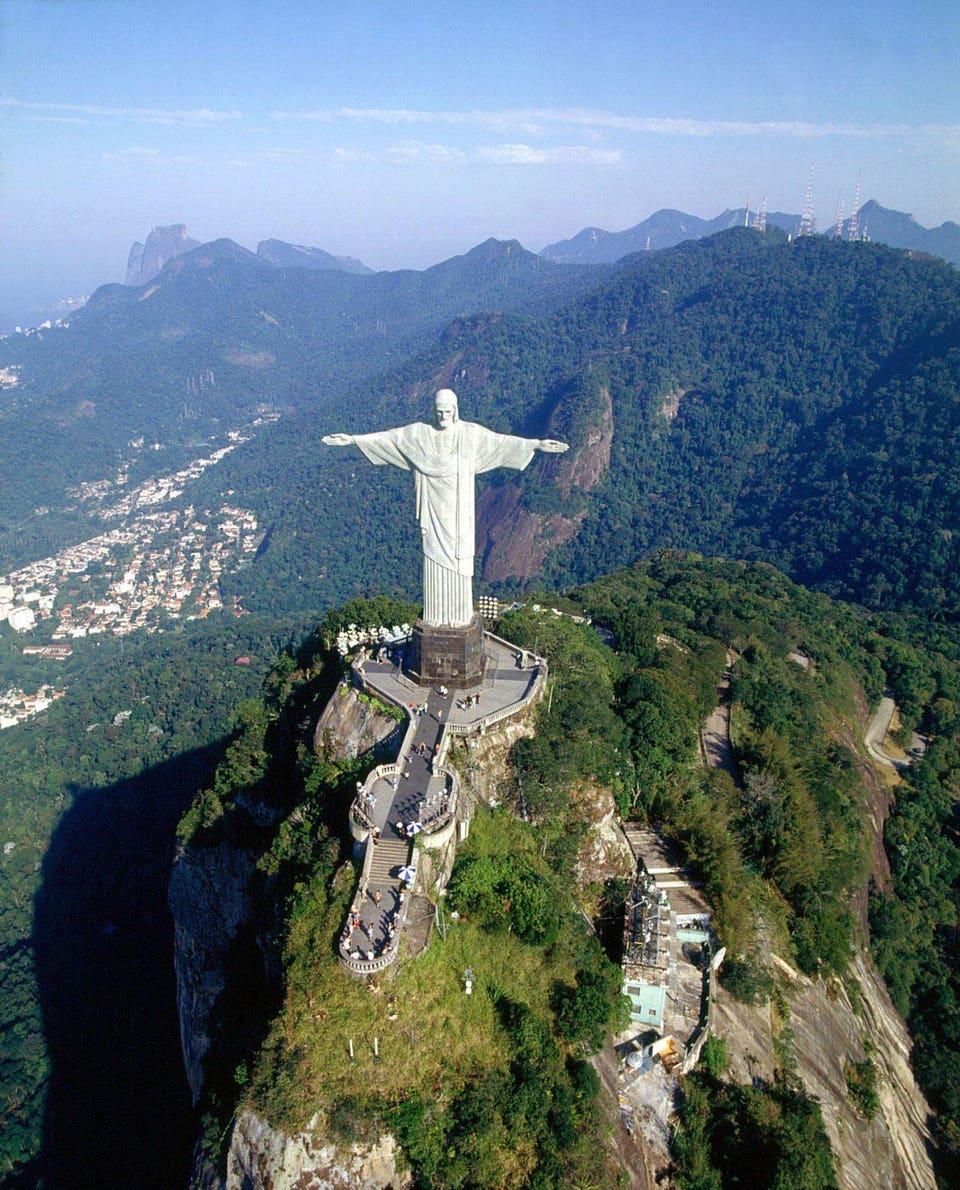 Brazil is known for its major cities and iconic attractions such as the Christ the Redeemer statue.

Other reasons for this decision is due to that United States, Canada, Australia and Japan are considered to be strategic marketing for further developing Brazilian tourism and attracting more visitors.