A 96-year-old Canadian man trying to get home from Jamaica was told he couldn’t board his flight because of a travel rule he didn’t know existed.

Charles Smith, a Canadian-British dual citizen, and his daughter Karen Johnson, a permanent resident of Canada, had booked two roundtrip business-class tickets with Air Canada to Jamaica in late January to attend the funeral of a family member.

They both flew to Jamaica without issue using their valid British passports. But on Feb. 11, when they arrived at the airport to return home to Toronto, they were told there was a problem.

“When we went to check in the agent said my father couldn’t fly because his documents aren’t in order,” Johnson told CTV News Toronto on Friday. “I couldn’t believe this was happening.” 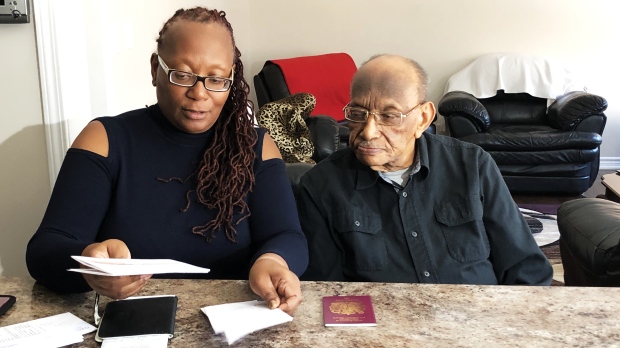 Johnson was told by an Air Canada agent that because her father is a dual Canadian citizen, he needs a valid Canadian passport to re-enter the country.

According to the Government of Canada’s website, starting in November 2016, dual Canadian citizens can no longer travel to or transit through Canada by air with a non-Canadian passport. The major exception to this rule is for American-Canadian dual citizens, who can travel with either passport.

Johnson said her father has travelled into Canada many times prior to 2016 without a Canadian passport and said they were both unaware the rules had changed.

Johnson said she and her father were told to leave the airport and go to the Canadian embassy to apply for a temporary passport. The embassy told them that Smith needed a passport but said the process can take up to seven business days, meaning they missed their flight.

“My father is 96 and he has medication in Canada he needs to take,” Johnson said. She said her father takes a number of medications and it would be unsafe for him to be without his prescriptions.

“The Air Canada agent said if you need medication, then go see a doctor. She had no compassion.” 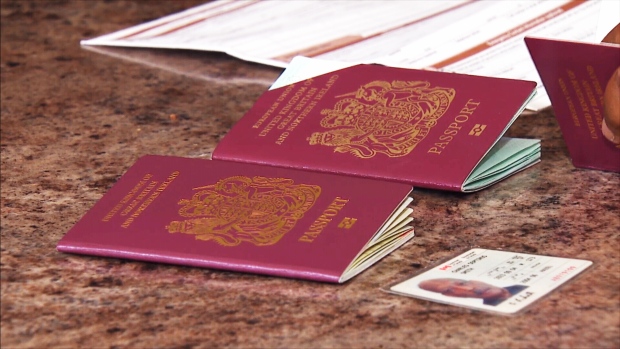 Johnson said that because her father’s supply of medication was running out, she needed to find a quicker option home.

“It was suggested by someone that we could fly through America and then drive across the Canadian border,” Johnson said. “The following day we went back to airport and booked a flight to Buffalo.”

Nearly 24 hours after they were originally scheduled to depart Jamaica, the pair flew to Buffalo, N.Y., a city next to Niagara Falls, Ont. They rented a car and drove across the border without issue and arrived home safely.

“Thank God my father is as strong as he is,” Johnson said. “He didn’t have his medication for one day.” 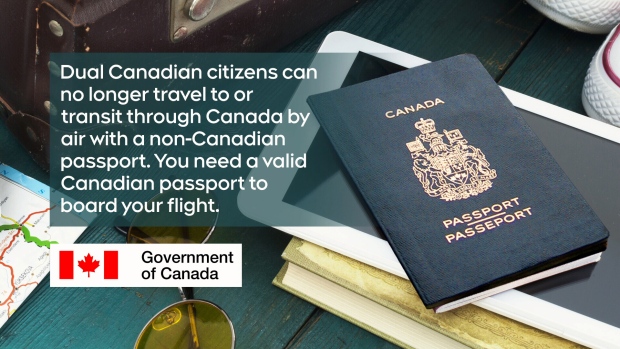 “He gets very confused. In Jamaica he thought because he didn’t have a Canadian passport that he was going to be arrested. It was a massive stress on his mind.”

Johnson said she wishes Air Canada warned them about the issue before they left Canada.

“Why did they let me leave the country if I didn’t have the right documents? We sailed through with no problem,” Johnson said.

Johnson and Smith were not reimbursed for their $1,500 fight back to Toronto and are also on the hook for approximately $1,000 in fees for the American Airlines flight to Buffalo.

She said she has reached out to Air Canada and has filed a formal complaint but is waiting on a response.

CTV News Toronto has contacted Air Canada for comment on the issue.