Neither torched shops, nor tear gas on the Champs Elysées during the months of Yellow Vest protests could deprive France of remaining the world’s most visited country by tourists, breaking another record in 2018.

According to France’s national statistics institute (INSEE), the number of nights spent in the country’s hotels, campsites and youth hostels reached 438.2 million, marking an increase of nine million visitors against the previous year. The report excludes numbers for home-sharing platforms such as Airbnb. 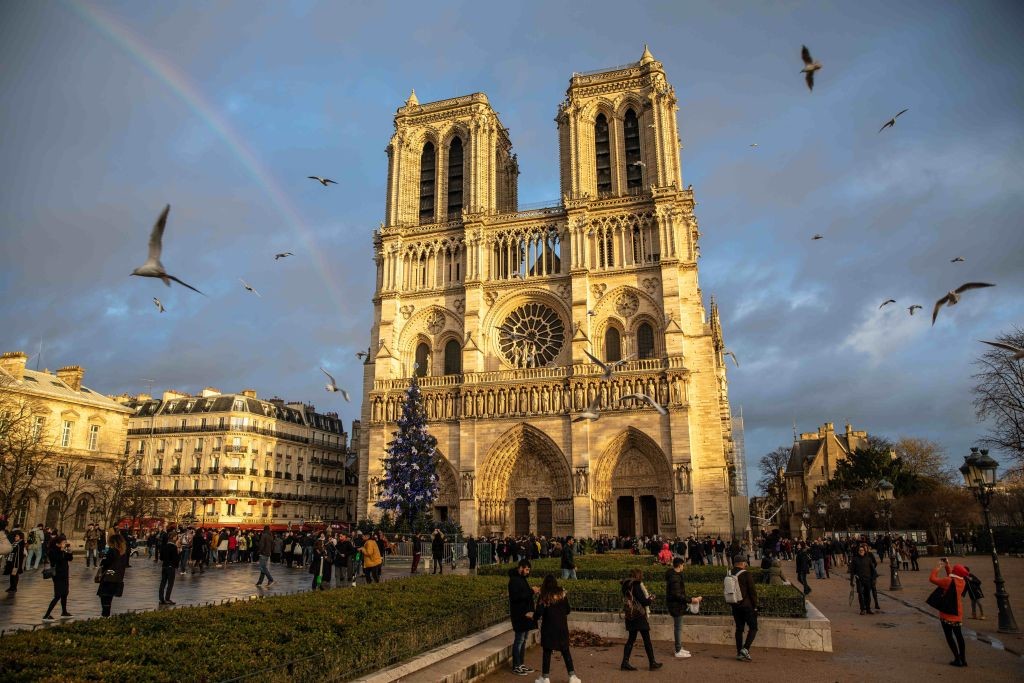 The impressive growth was seen in a year “marked by large-scale nationwide social movements on two occasions,”including two months of rolling rail strikes between April to June, and the Yellow Vest demonstrations that started in late November against fuel prices, the high cost of living and tax reforms. 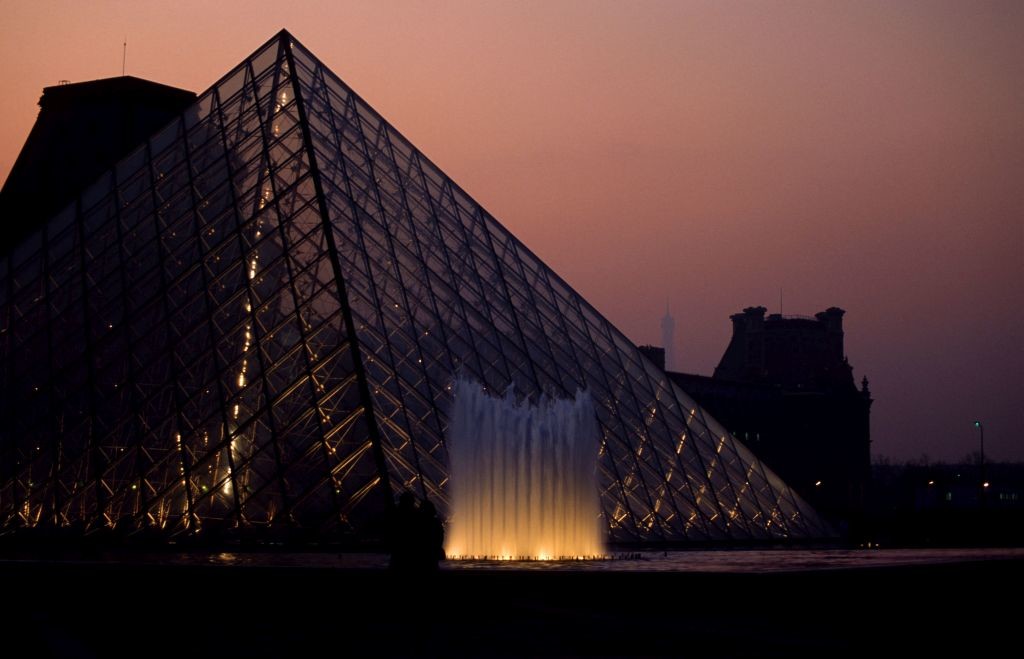 Despite political upheaval in the final months, last year delivered a promising outlook for the country’s tourism industry. In December, the Yellow Vests crisis put a dent in tourism with the number of travelers visiting France falling by 1.1 percent. In Paris alone, the protests dragged down the number of visitors by 5.3 percent. 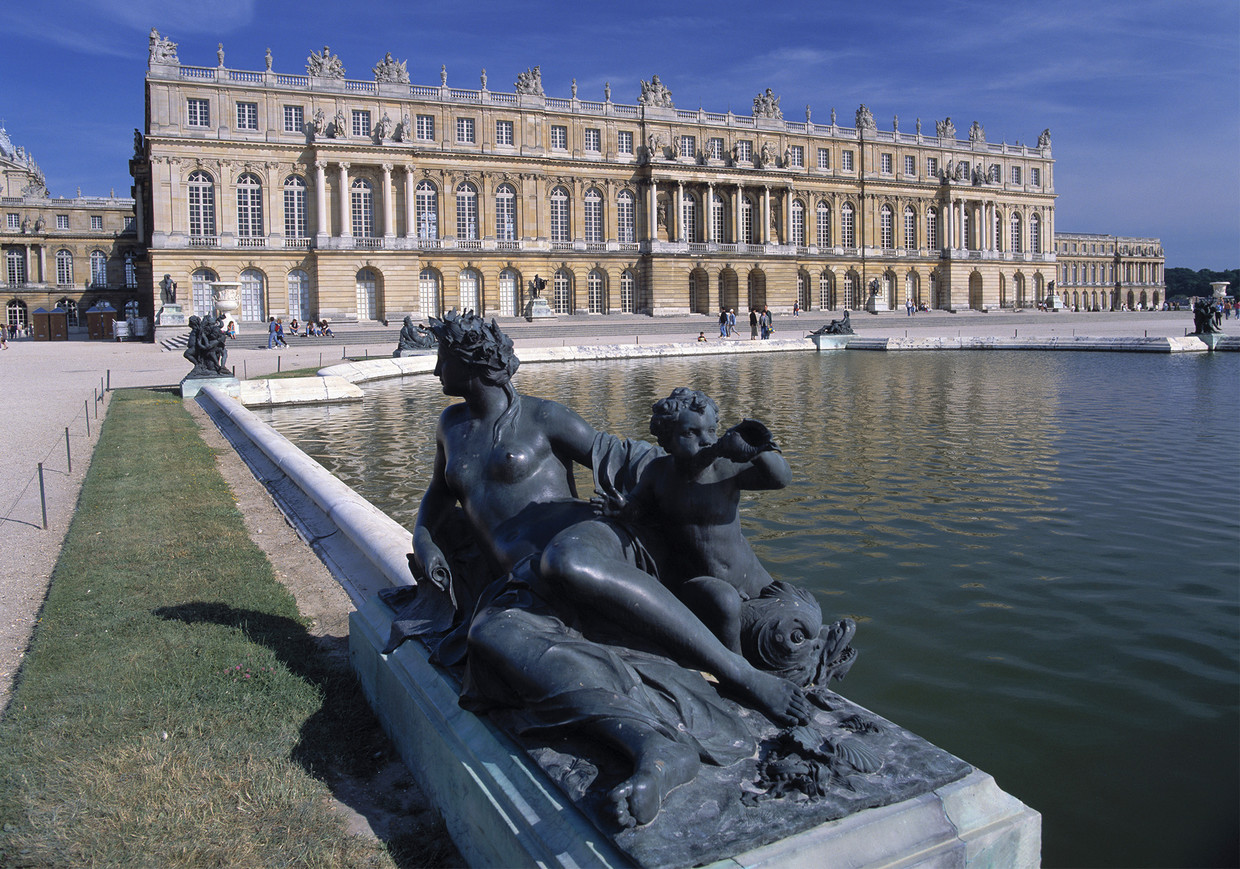 Among the most visited sights are the Paris-based Notre-Dame Cathedral and the Louvre Museum, as well as the Palace of Versailles.

The rise is largely thanks to non-EU tourists. Visits from the US rose by 16 percent, while arrivals from Japan saw an 18 percent increase.