GORGEOUS GRANADA – THE ALLURING SPANISH CITY THAT HAS IT ALL

If you find yourself visiting Spain, then an absolute must will be spending some quality time in the magnificent city of Granada, nestled beneath the majestic Sierra Nevada mountains in the southern region of Andalucía. Steeped in history and culture, surrounded by stunning scenery, few cities in the world can boast being in such a spectacular location.

While there’s so much to see and do in the city itself, within less than an hour drive of the city center, you can also be swimming in the Mediterranean, skiing down pristine white pistes, or exploring traditional mountain villages. Whether you want to relax, be adventurous, or simply sample the culinary delights this location boasts in abundance, you won’t be disappointed with gorgeous Granada.

Amidst the narrow and winding streets, you’d be forgiven for thinking you’re in the midst of Federico García Lorca poem, as you peer into beautifully tiled hidden plazas, or wander out into the grandeur of the avenues.

There are new discoveries to be made around every corner. Within some of the ancient alleys, you will find tiny shops with all manner of wonderous knickknacks, or even traditional Spanish tarot card readers, looking into your future. Although technology means that tarot card reading (whether you use it for entertainment or to get a real glimpse of the future) can be done on the phone or online through services such as TheCircle, visiting such a parlour can be part of the traditional experience of the local culture – in fact, this esoteric element of the city comes from both its Jewish and its Arabic past. Beneath them, the city of Granada truly comes to life, especially in the midst of the typically hot summers. Sitting in most bars while sipping a fresh local beer or glass of wine, you’ll be treated to a wide variety of generous and culinary creative tapas treats; and so long as you’re getting a drink, your tapas is usually always free.

Enjoy spectacular views and sunsets from the Mirador de San Nicolas, clap along to the gypsy flamenco rhythms in the Sacromonte caves, or stare longingly across at the Alhambra from the ancient Albaicín district. 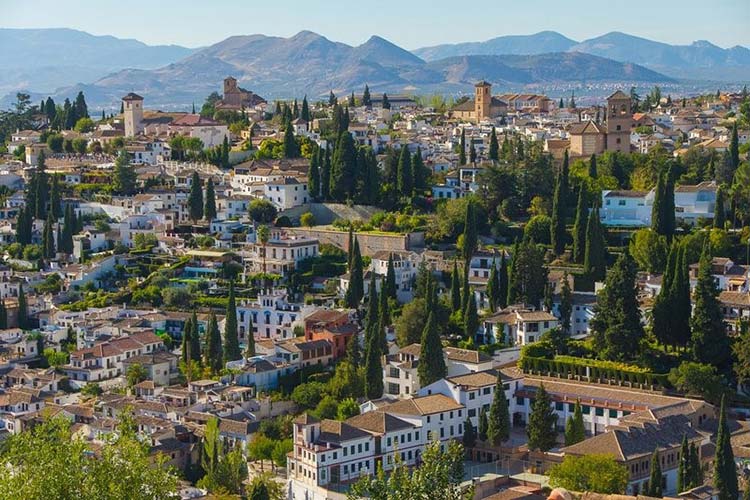 Famous 19th century American writer Washington Irving was so enamored by The Alhambra, he was inspired to write a romantic vision of his stay, which enduringly has enchanted visitors ever since.

One can’t help but be awed by the stunning architectural beauty and legacy left by the Moors, before relinquishing their last foothold in Western Europe; especially as you take in the opulent splendor of the Palacios Nazaríes, which remains one of the finest examples of Islamic art and design still in existence. Along with the imposing fortress and its impressive views over the city, there’s also evidence of the Spanish Christian ‘Reconquista’, with the San Francisco convent and majestic Renaissance period Carlos V Palace. Walking through the rich history of The Alhambra, the open spaces are equally astonishing; such as the Patio de los Leones, the mesmerizing reflecting pool of the Palacio del Partal, or the ingenuity and beauty of the Generalife gardens. 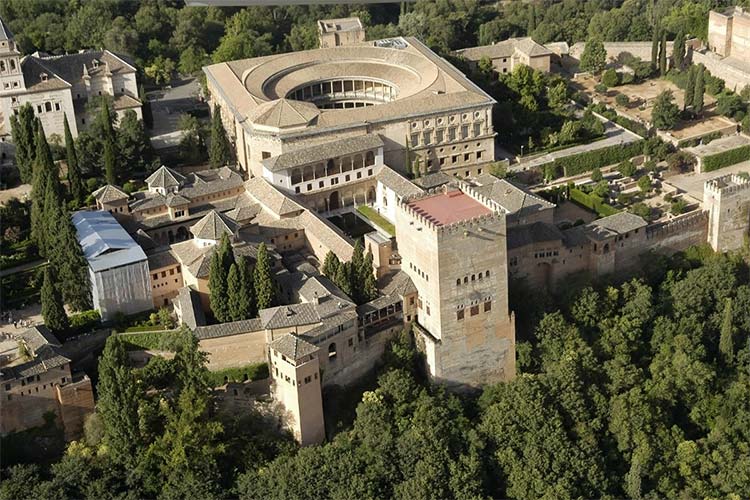 Rising above both the magnificent city of Granada and The Alhambra, the winding road up to the Sierra Nevada mountain resort of Pradollano is a dream for any fan of driving, especially if you don’t mind the vertiginous views on the ascent. Winter is undoubtedly the best time to visit, with pristine white pistes for skiers and snowboarders to enjoy, all of which were upgraded and with no expense spared, when the resort hosted the 2017 Freestyle Ski and Snowboard World Championships.

Nowadays, this ski station can genuinely boast facilities to match many of the best in the world, with snow quality also reliable throughout the main season. When these majestic mountains aren’t crowned by snow, there’s just as much to see and do; with trails to the peaks to trek, guided horse riding trails, dip your toes in the glacial Yeguas lake, or even thrilling off-road motorsports. 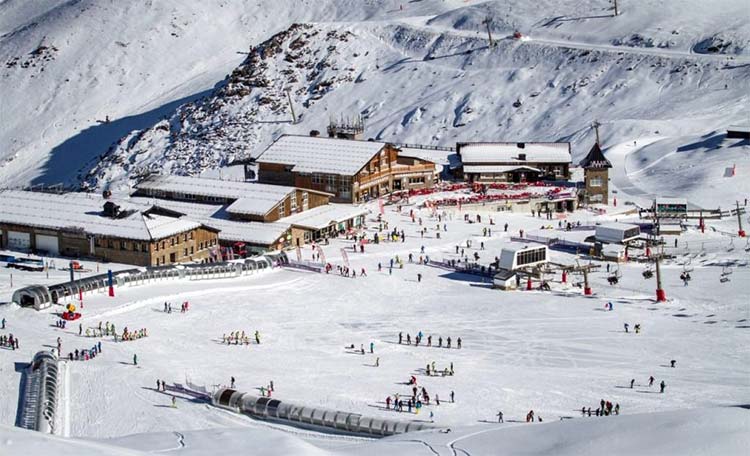 If all the above isn’t enough to keep you busy, then just forty minutes down the road and through the mountainous valleys, the scene opens up to one filled with blue, as the typically cloud-free sky meets the glistening Mediterranean Sea. Two of the most popular small coastal towns to visit, given their ease of reach from Granada city, are Salobreña and Almuñecar, both offering sun-kissed beaches where you can relax and catch a few rays, and plenty of fresh seafood to enjoy in restaurants along the seafronts.

If you want to get off the beaten trail a little and away from the tourists, there are also some exquisite hidden beaches along the coast, free from the hustle and bustle of the towns, but once discovered, you’ll need good footwear on the tiny winding paths down to the shore. 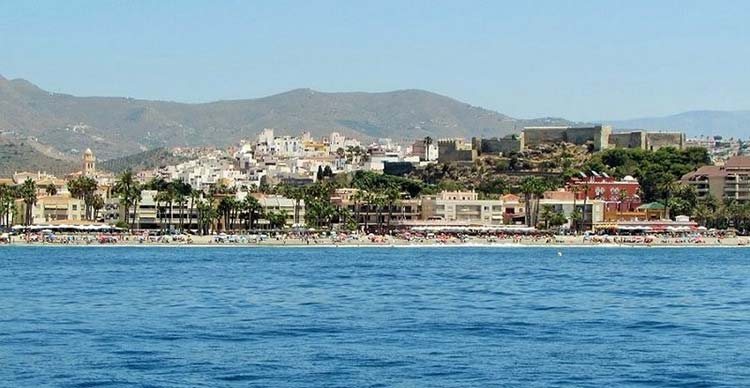