Japan: Explore The Land Of The Rising Sun

If you check the map of the world, Japan is relatively a small island country but do not be deceived, it is also one of the most powerful countries in the world.

As a matter of fact, Japan is the third-largest economy in the world, with its GDP crossing the $5 trillion mark in 2019. It is a leading country in the automotive and electronics industries and has made significant contributions to science and technology. Japan has the world’s second-highest life expectancy. Japanese culture is well-known around the world, including its art, cuisine, music, and popular culture, which encompasses prominent animation and video game industries.

Below are some of the top destinations to explore in Japan:

The Imperial Palace
The Imperial Palace is the residence of the emperor of Japan and his family. The palace is a large park area surrounded by moats and massive stone walls in the centre of Tokyo, a short walk from Tokyo Station.

The palace contains several buildings including the main palace, some residences of the Imperial Family, an archive, museums and administrative offices. Visitors are permitted into the East Higashi-Gyoen Garden and other areas that are opened to the public as part of an organized tour.

The innermost grounds of the palace are generally not open to the public with the exception of guided tours and special holidays such as January 2 (New Year’s Greeting) and the Emperor’s Birthday on which visitors can see the members of the Imperial Family, who make several public appearances on a balcony. 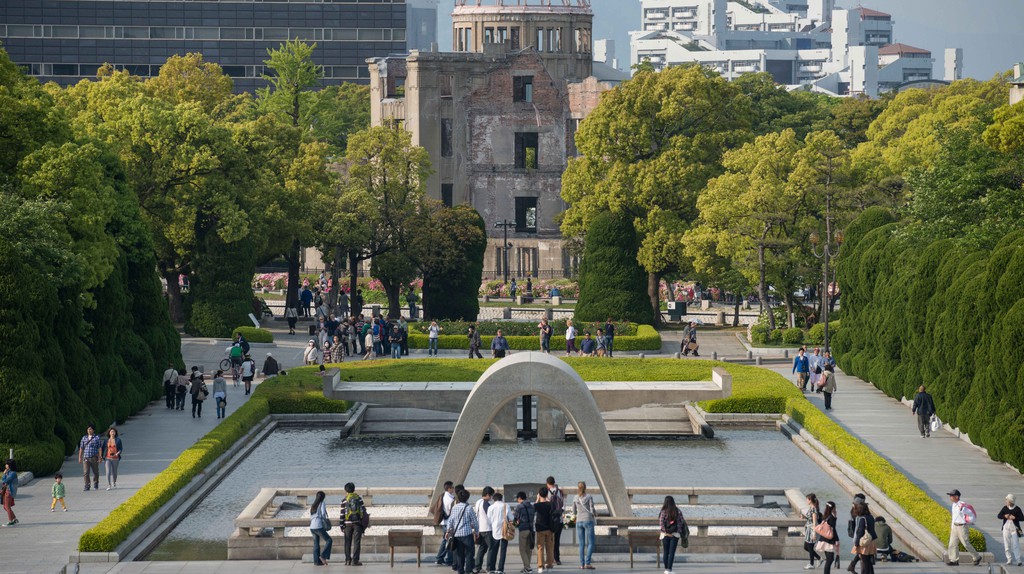 The city of Hiroshima is probably most famous for being devastated by a nuclear attack at the close of World War II. That dark history has, however, not stained its vibrant culture and instead promotes peace and understanding.

Every year on August 6, a memorial service is held at the memorial park to commemorate the victims of the atomic bomb in 1945. Thousands write messages of peace on paper lanterns that are lit at sunset to float down the river past the iconic remains of the Atomic Bomb Dome. And anyone can join the lantern ceremony. 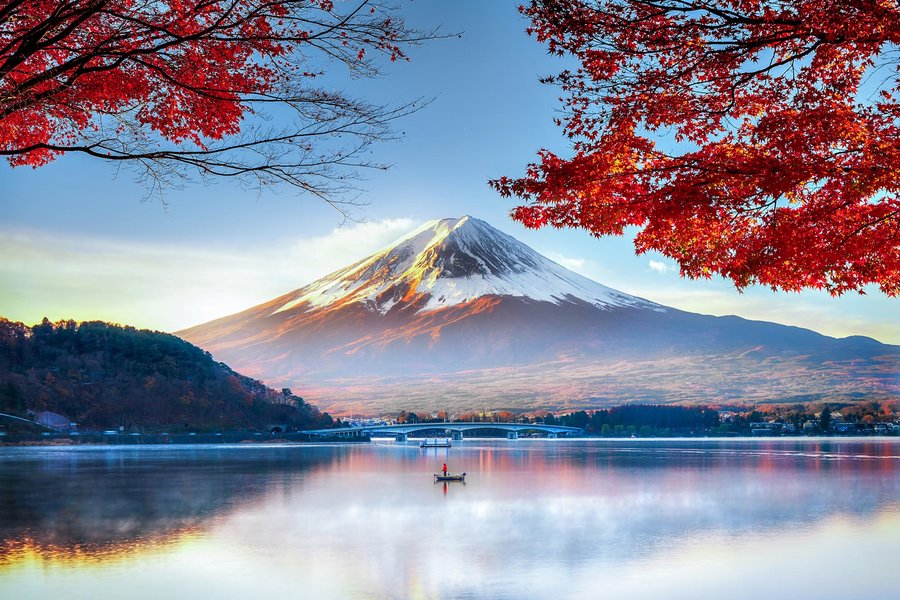 It was added to the World Heritage List as a Cultural Site on June 22, 2013. According to UNESCO, Mount Fuji has “inspired artists and poets and been the object of pilgrimage for centuries”.

If you are adventurous and interested in climbing Mount Fuji, the best period for hiking Mount Fuji is from July to August, while huts and other facilities are operating and the weather is warmest. 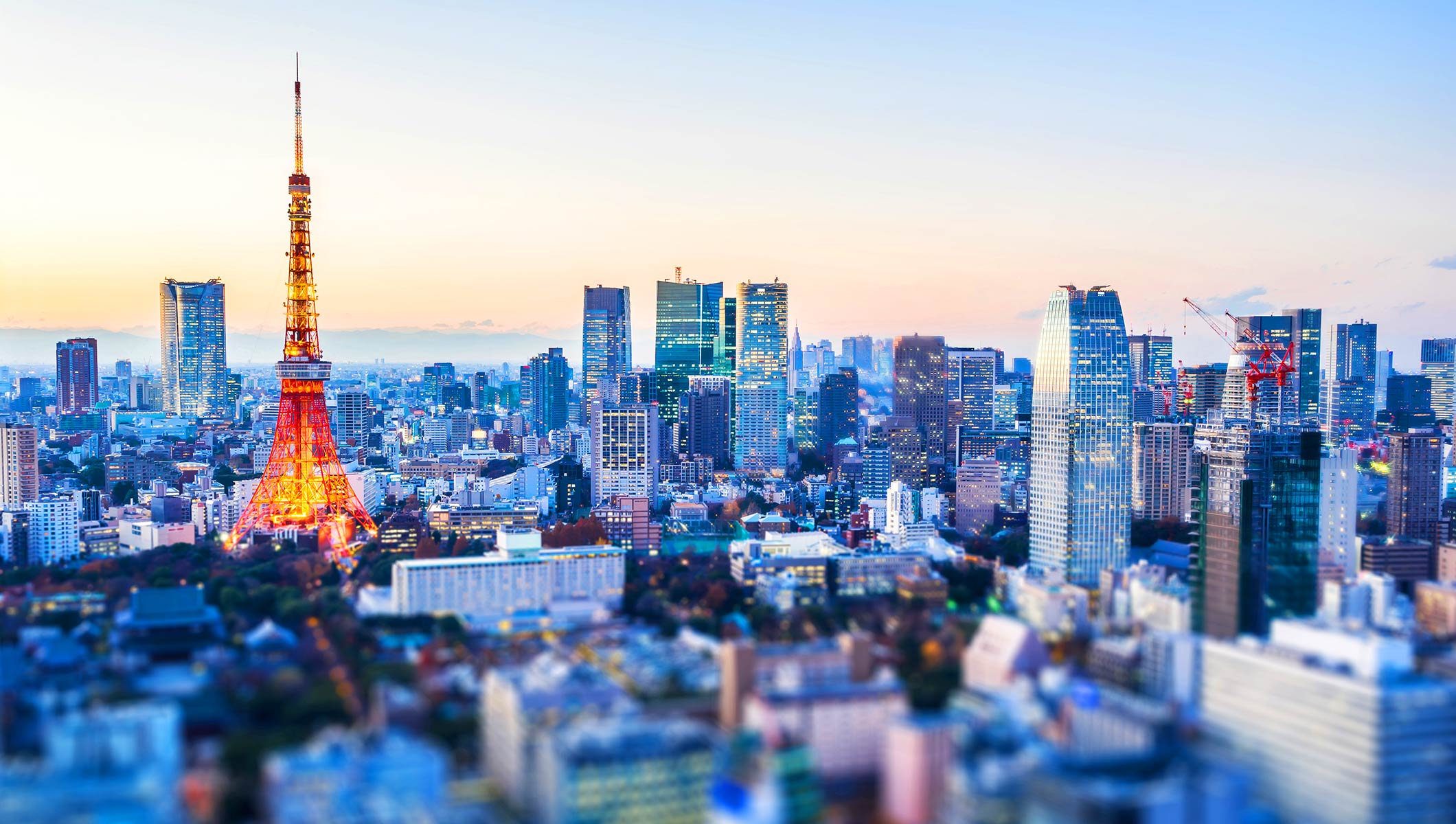 Tokyo is a seamless fusion of the futuristic and the traditional. Tokyo is the capital and most populous prefecture of Japan.

The iconic red and white Tokyo Tower is hard to miss, it stands at 333 meters and was inspired by the Eiffel Tower. The megacity is home to some of the best Japanese food in the country, with 234 Michelin-starred restaurants — more than any other city.

For the latest electronics, gadgets and Japan’s anime culture, visit Akihabara. And to experience the vibrant youth culture, visit Harajuku and Shibuya, the fashion capitals of Tokyo. 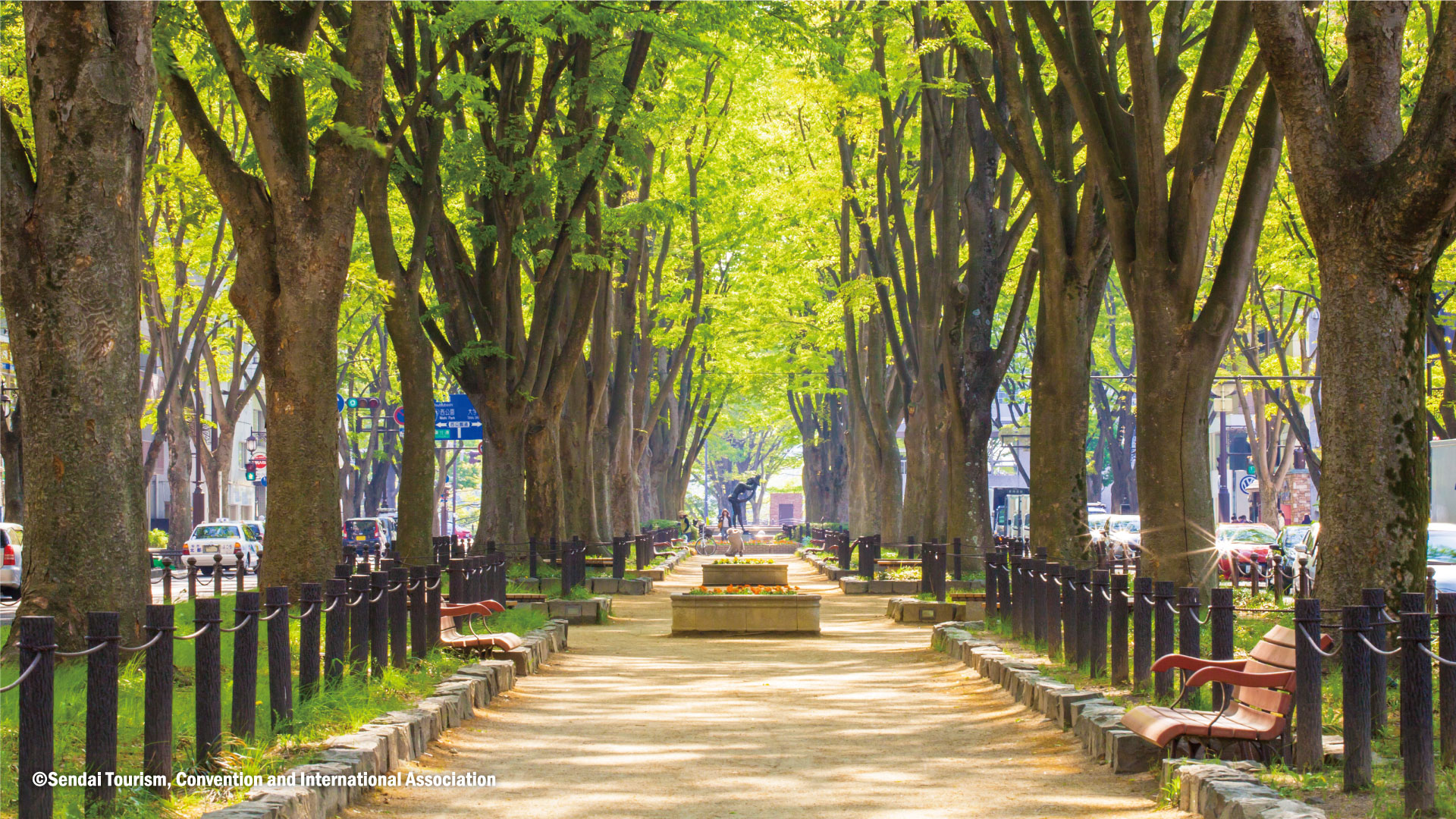 Have you heard of the Samurais’? the hereditary military nobility and officer caste of medieval and early-modern Japan? Then explore Sendai, a modern city filled with Samurai history.

Sendai is the capital city of Miyagi Prefecture, Japan and the largest city northeast of Japan. Sendai is nicknamed the “City of Trees”.

The compact city centre allows for easy access to dining and shopping options, while its samurai history is displayed in well-preserved historical sites and architectural treasures.

Japan’s southernmost prefecture, Okinawa is a chain of islands with its own history as an independent kingdom and a distinctly subtropical climate, as well as the birthplace of karate. Explore the ruins and restored castles of the Ryukyu kings, and visit magnificent beaches and coastlines with an amazing array of coral and undersea life.