Spain is a Europian country rich in culture, natural landscapes and architectural wonders that dates thousands of years. This makes this country the perfect getaway for a vacation’. 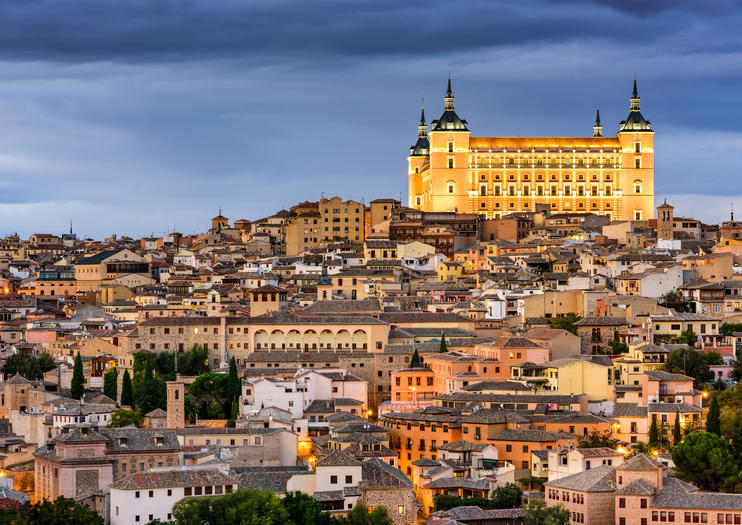 Is located on top f a mountain in central Span. It was the capital of Spain until the 16th century. It was sometimes called “City of Three Cultures” because Jews, Christians and Muslims lived in the city. Toledo is known for its historic art and beautiful architecture that dates back to the Roman Empire. 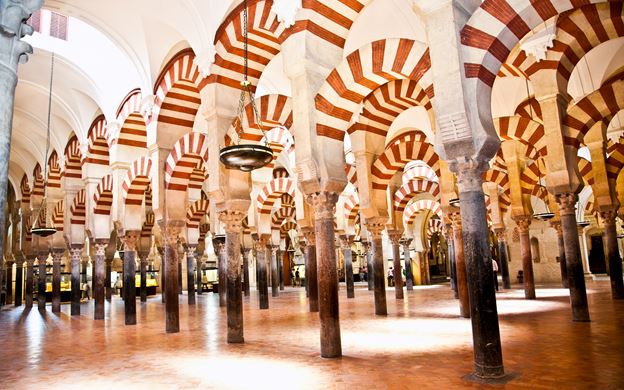 This location has medieval streets designed in a maze. There are many things to see in this wonderful city like the Mezquita which was originally a mosque but has been turned to a cathedral although the original architecture was left untouched.
Other sites to see include “The Street of Flowers” and the Old Jewish quarters where one can find souvenir shops. 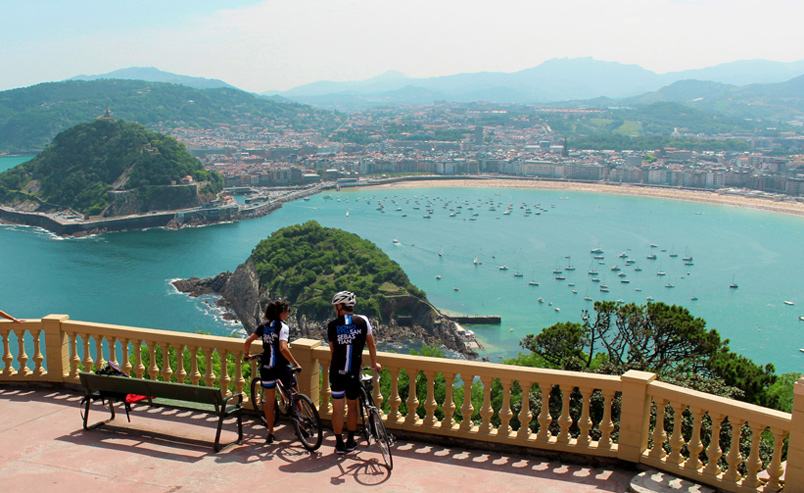 This is the capital f the Gipuzkoa province and located in northern Spain. It is a captivating seaside with beaches like the Playa de la Concha where visitors can sunbathe, kayak and waterski. It also boasts a variety of food and has many historic buildings. 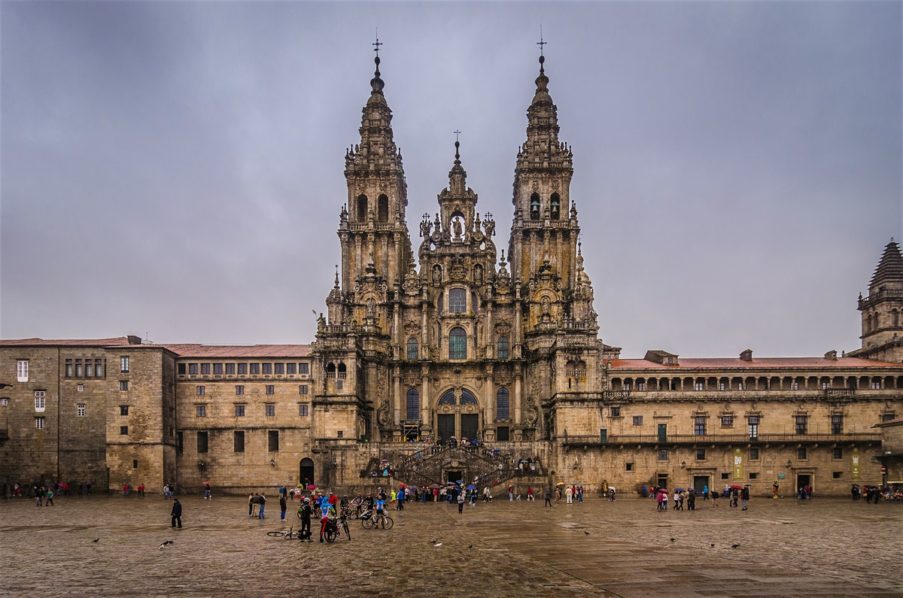 This city is well known as a city of pilgrimage for Christians. It is believed that St James, an Apostle of Jesus Crist was buried there.

It is rich in traditional history and thousands of visitors come to this city for its tradition and history.

One of the landmarks of the city is Santiago Cathedral where the tomb of St James is said to be kept.

This city located in Northern Spain is rich in beautiful sites like the Casa Batllo, the Sagrada Familia church.
Tourist can take a walk along the UniquLa Rambla or bask in the sun in Barceloneta, a popular beach in the city.