Top 10 Most Expensive Cities To Live In

Maintaining a certain standard of living is more costly in the cities listed below than in other cities around the world:

Hong Kong
Hong Kong is a metropolitan area and special administrative region of the People’s Republic of China. It is a highly developed territory and ranks fourth on the UN Human Development Index. The city has the largest number of skyscrapers of any city in the world. 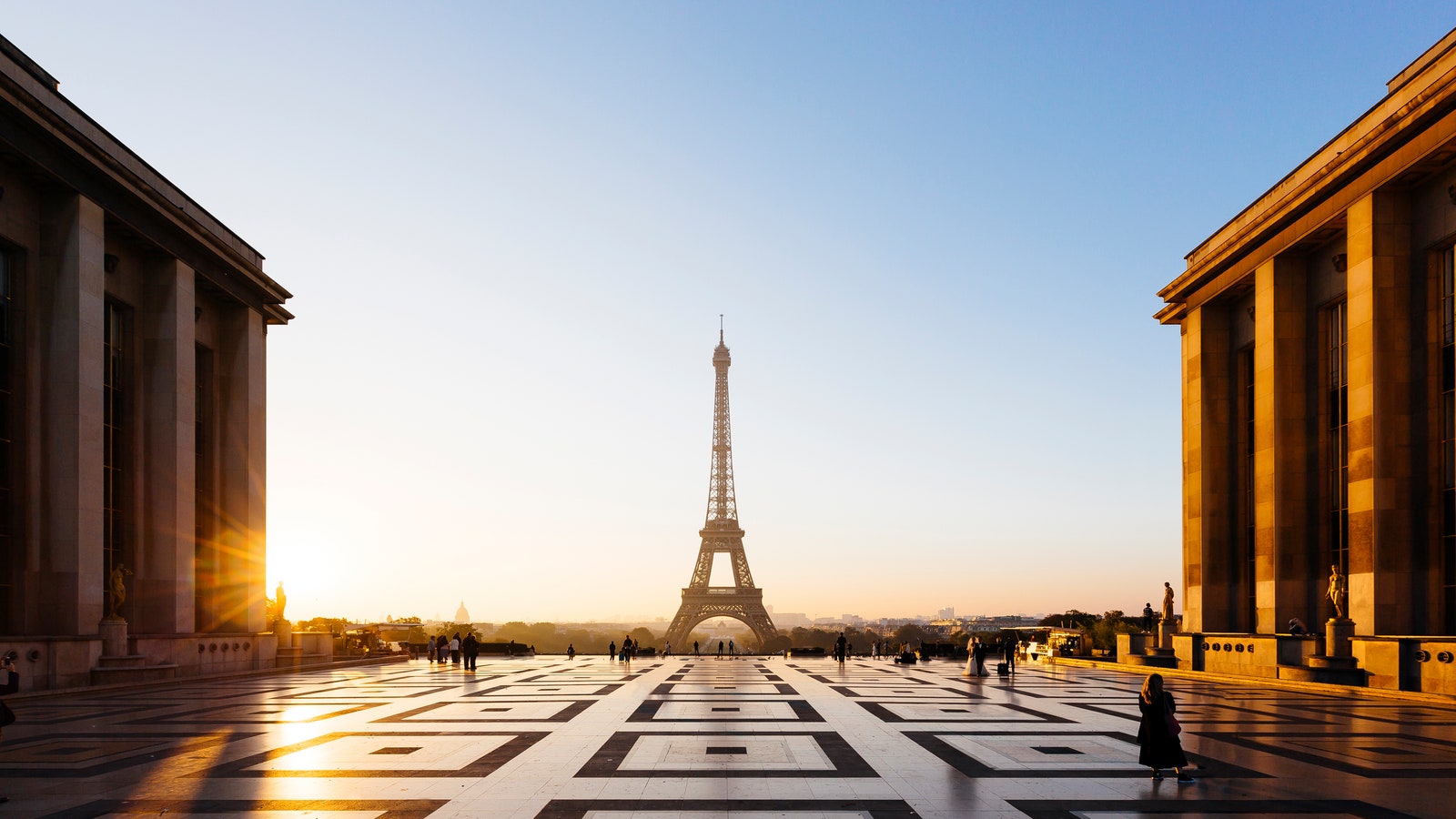 Paris
Paris is the capital and most populous city of France. The city is famous for its restaurants and haute cuisine. Every French regional cuisine and almost every national cuisine in the world can be found there. 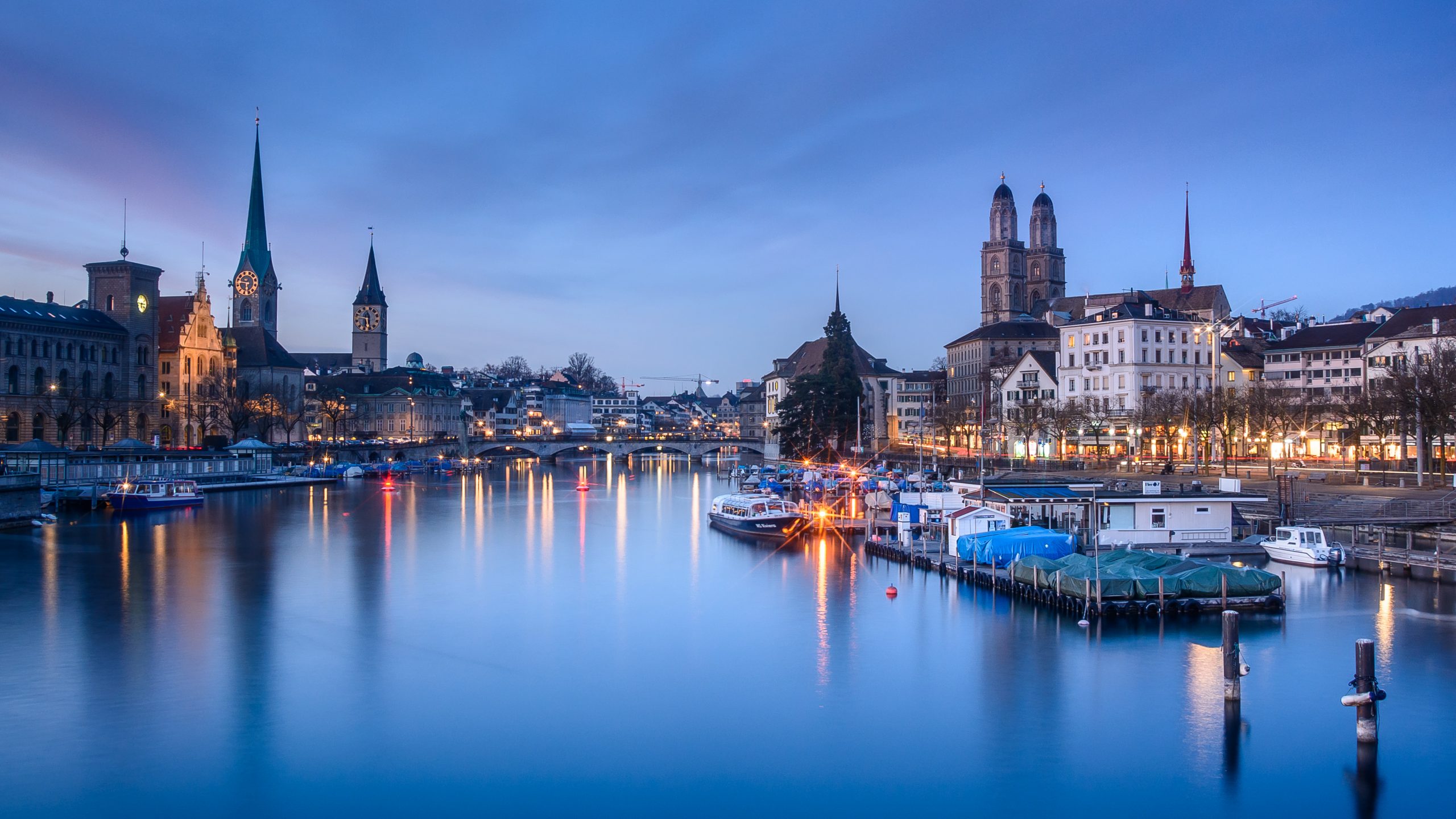 Zurich
Zürich is the largest city in Switzerland and the capital of the canton of Zürich. Zürich is among the world’s largest financial centres despite having a relatively small population. The city is home to many financial institutions and banking companies. 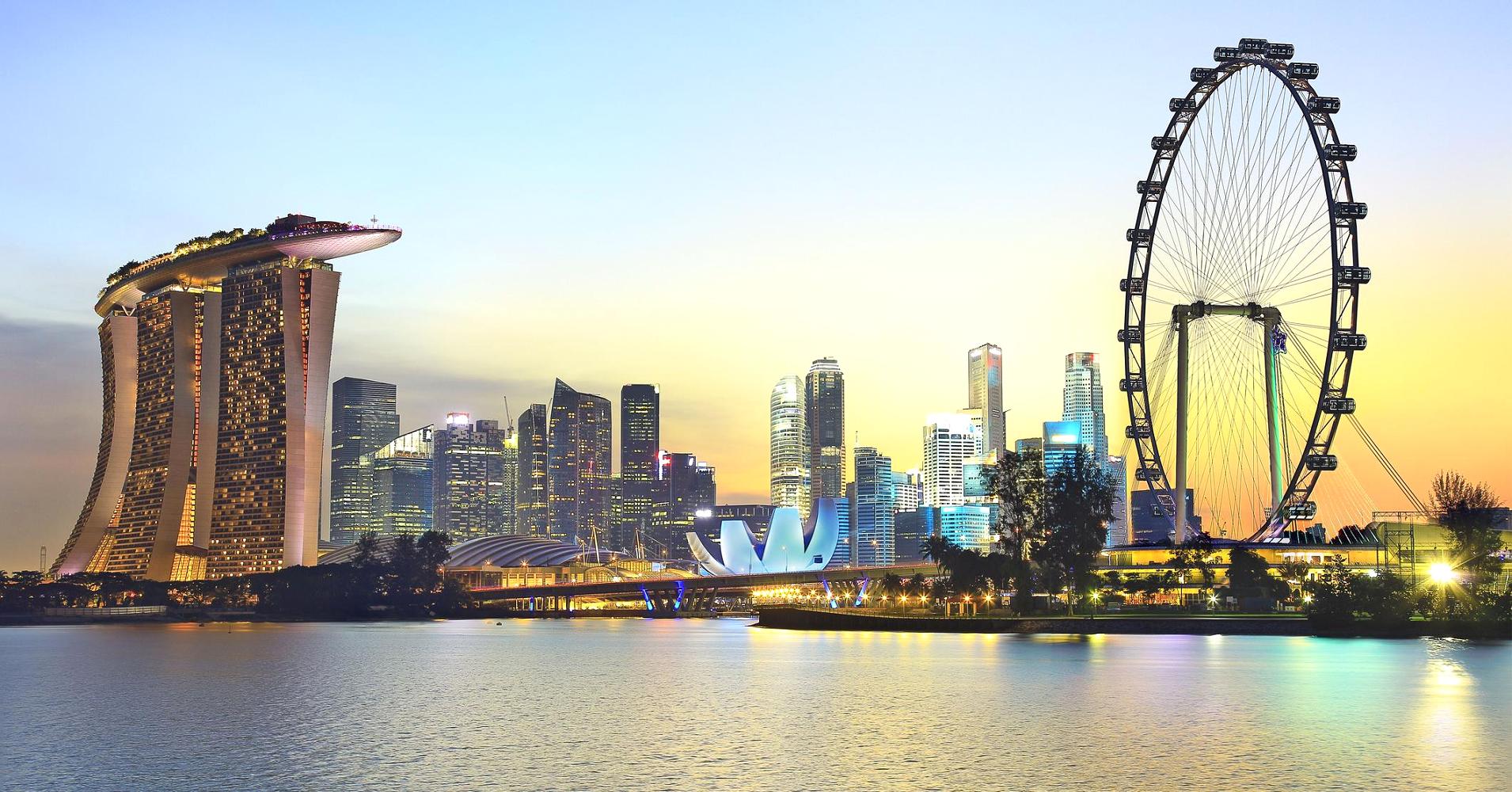 Singapore
Singapore is placed highly in key social indicators: education, healthcare, quality of life, personal safety and housing. Singaporeans enjoy one of the world’s longest life expectancies, fastest Internet connection speeds and one of the lowest infant mortality rates in the world. 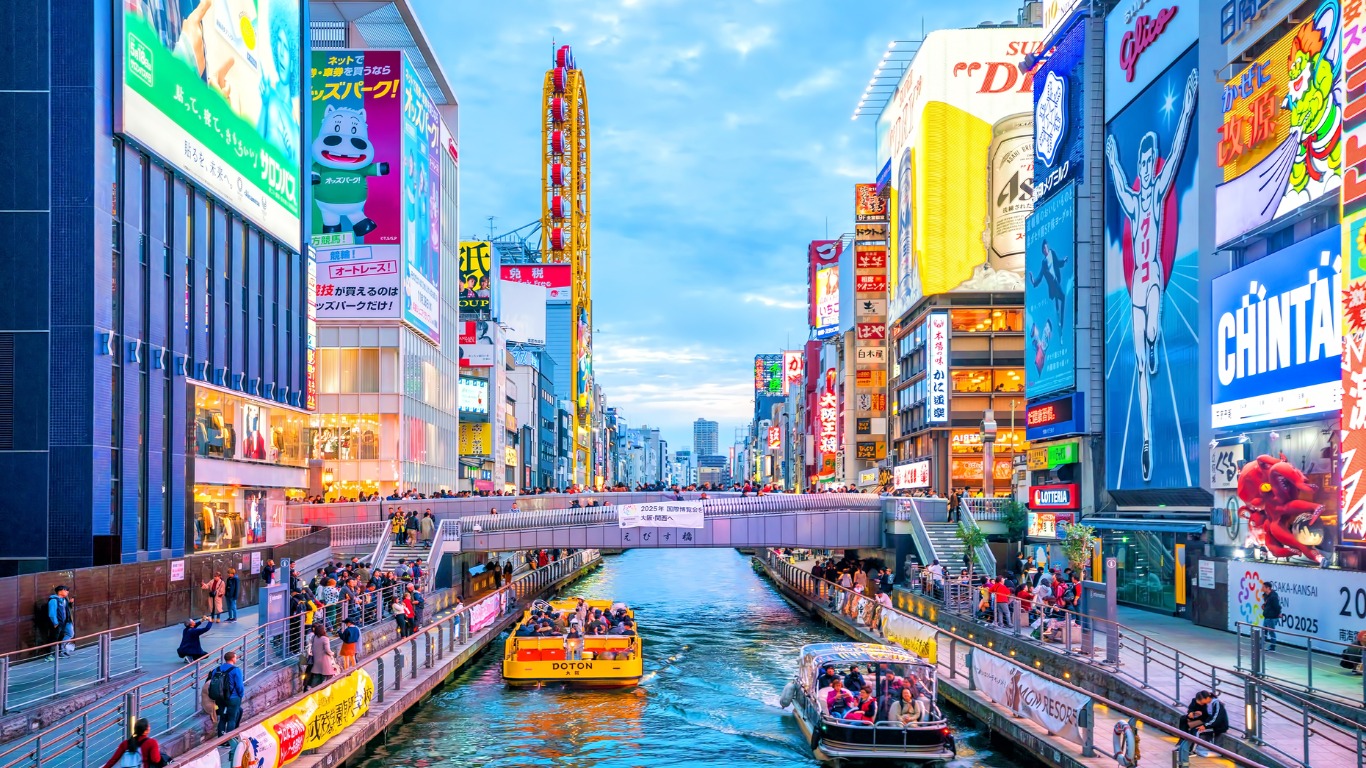 Osaka
Osaka is a designated city in the Kansai region of Honshu in Japan. A major financial centre, Osaka is home to multinational electronics corporations such as Panasonic and Sharp. Famous landmarks in Osaka include Osaka Castle, Sumiyoshi Taisha Grand Shrine, and Shitennō-ji, the oldest Buddhist temple in Japan. 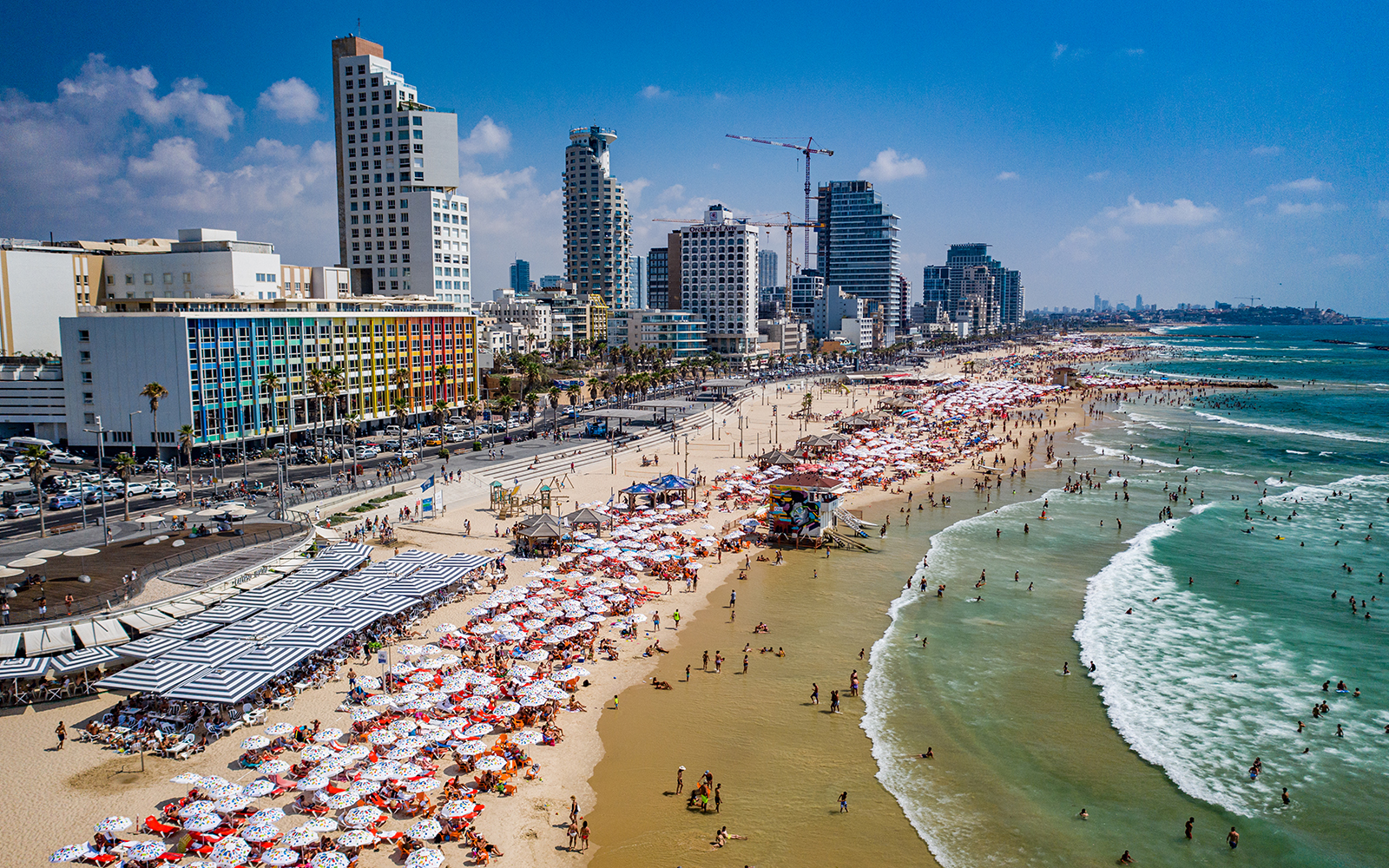 Tel Aviv
Officially called Tel Aviv-Yafo, the city is the most populous in the Gush Dan metropolitan area of Israel. Tel Aviv is the economic and technological centre of the country. A “party capital” in the Middle East, it has a lively nightlife and 24-hour culture. It also possesses the highest per capita population of vegans in the world.

Geneva
Geneva is a global city, a financial centre, and a worldwide centre for diplomacy due to the presence of numerous international organizations, including the headquarters of many agencies of the United Nations and the Red Cross. 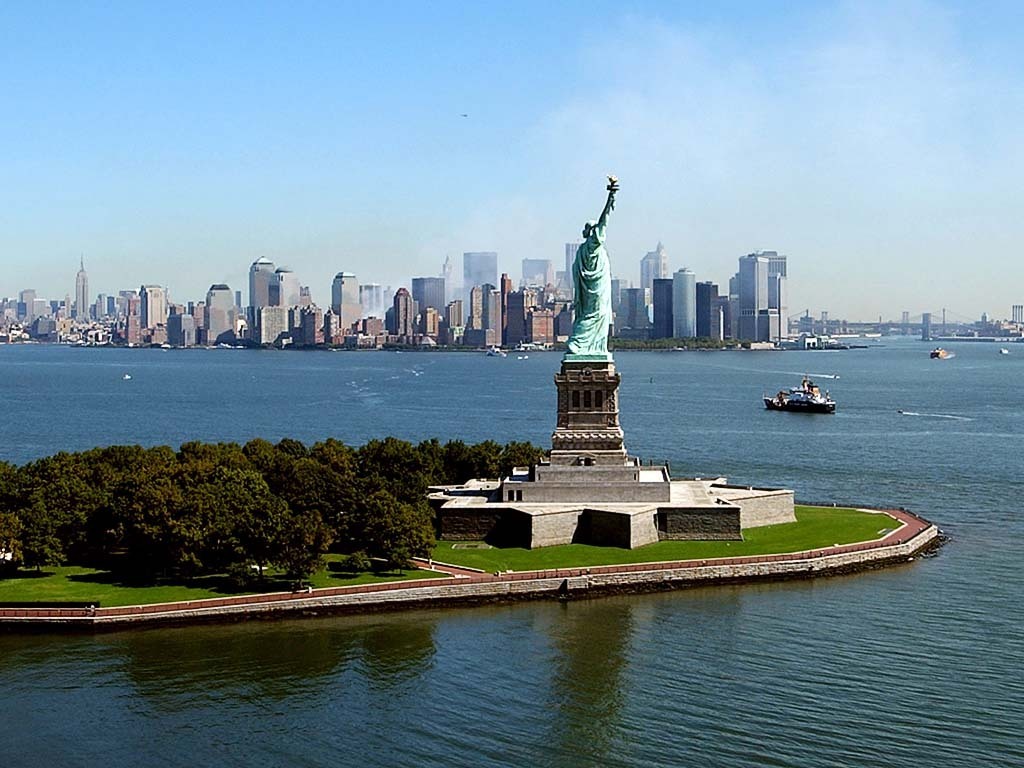 New York
New York is the most populous city in the United States. The city has been described as the cultural, financial, and media capital of the world. If the New York metropolitan area were a sovereign state, it would have the eighth-largest economy in the world. It is home to the highest number of billionaires of any city in the world.

Copenhagen
Copenhagen is the capital and most populous city of Denmark. The city is the cultural, economic and governmental centre of Denmark; it is one of the major financial centres of Northern Europe.

Los Angeles
Los Angeles is the second most populous city in the United States. Los Angeles is known for its Mediterranean climate, ethnic diversity, Hollywood entertainment industry, and its sprawling metropolis.