This travel list is not for everyone. It is the list for pleasure-seekers, party-goers and all who revel in after-hours entertainment. For such people – night owls, who only come alive in the night time – travel is not complete without a nighttime experience.

In no particular order, under-listed are the top five cities for the best nightlife: 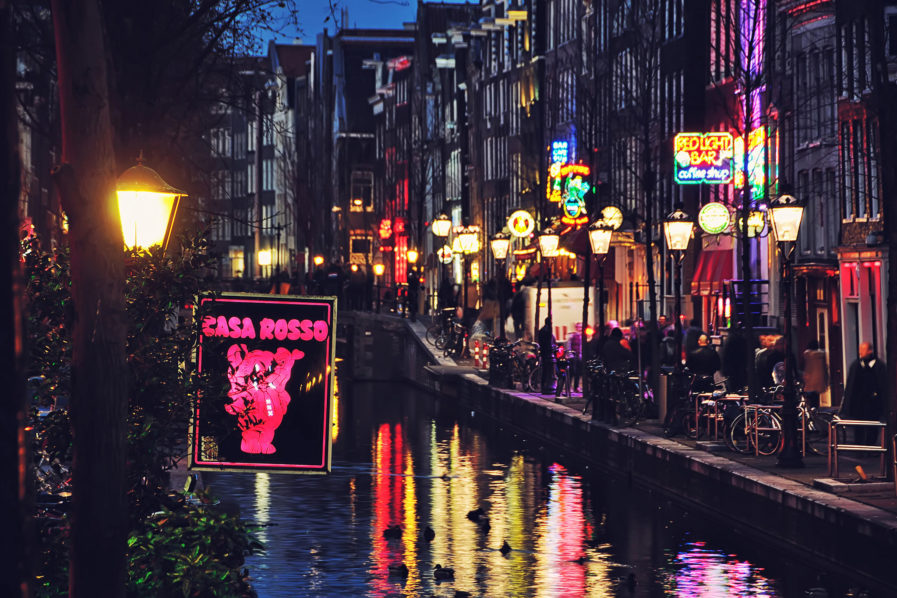 Amsterdam is the capital and most populous city of the Netherlands.

Amsterdam is best known for its Red Light District but it offers so much more. Nightlife in central Amsterdam is largely clustered in two major areas: the Rembrandtplein and Leidseplein.

In Amsterdam, you’ll also find a special classification of bars called ‘nachtcafés’ (night cafés). These bars are allowed to stay open until 04:00 during the week and 05:00 at the weekend. 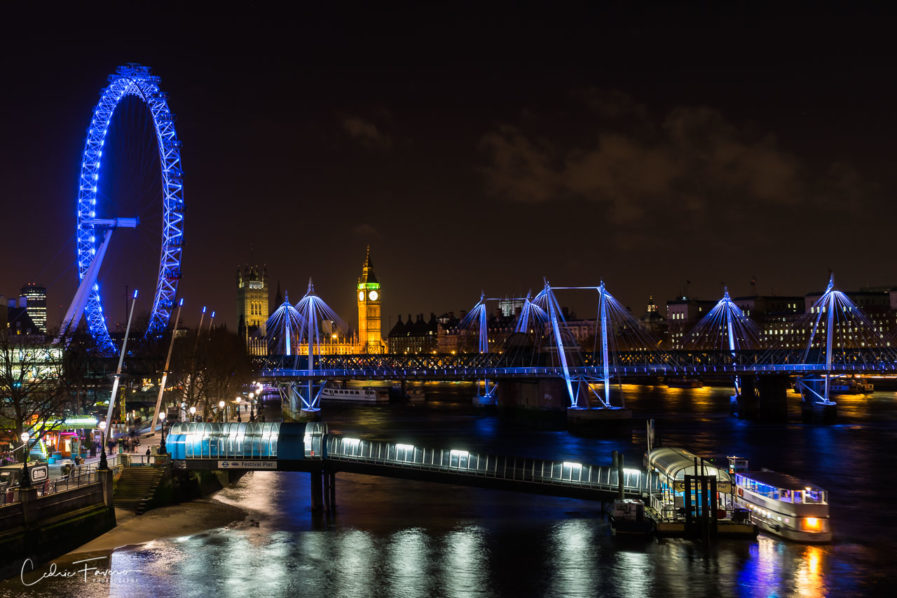 London is the capital and largest city of England and the United Kingdom.

London is famed for its nightlife. The city offers world-class theatres, nightclubs and more. From evenings of comedy, theatre, music or a night out on the town, there are plenty of fun things to do in London at night. Some are the notable destinations in London include:

Mayfair – one of the most expensive and exclusive areas of London with five-star hotels, shops, restaurants, bars, and pubs.

Soho – famous for its trendy restaurants, live music venues, cool bars, and clubs. It is also the hub of gay nightlife in the city.

East London – a vibrant and culturally interesting neighbourhood. It is home to numerous large events and is known for its exclusive restaurants, bars, and clubs.

Situated in the state of Nevada, Las Vegas is the 28th most populated city in the United States. It is the city’s tolerance for numerous forms of adult entertainment that earned it the title of “Sin City”.

Although casinos are open around the clock it is at night that it gets energetic. The bars, restaurants, and nightclubs are usually packed with tourists from around the world. 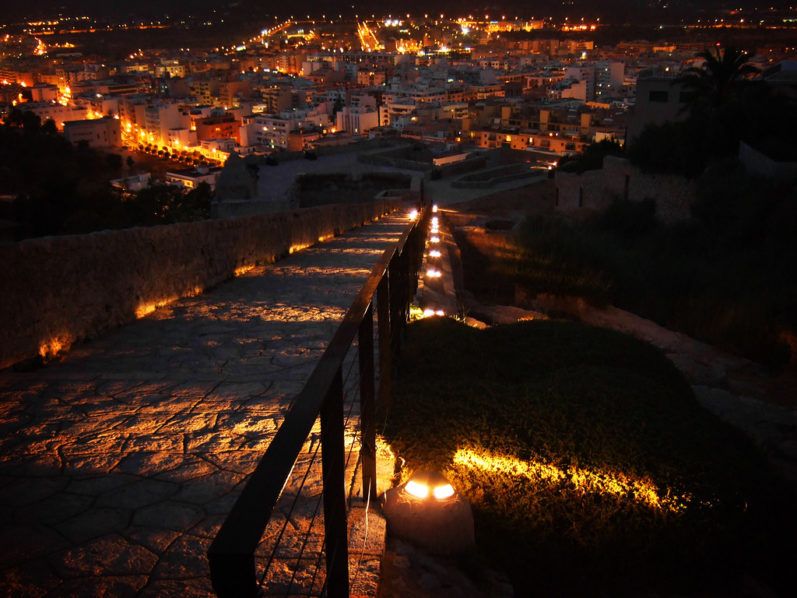 Ibiza is a Spanish island in the Mediterranean Sea off the eastern coast of Spain. It is 150 kilometers (93 miles) from the city of Valencia. It is the third-largest of the Balearic Islands, an autonomous community of Spain.

Ibiza is renowned for a lifestyle of dawn to dusk partying and clubbing that is almost unmatched elsewhere in the world. Top music producers and DJs often come to the island and play at the various clubs. Most are centered in two areas: Ibiza Town, the island’s capital on the southern shore and Sant Antoni to the West. 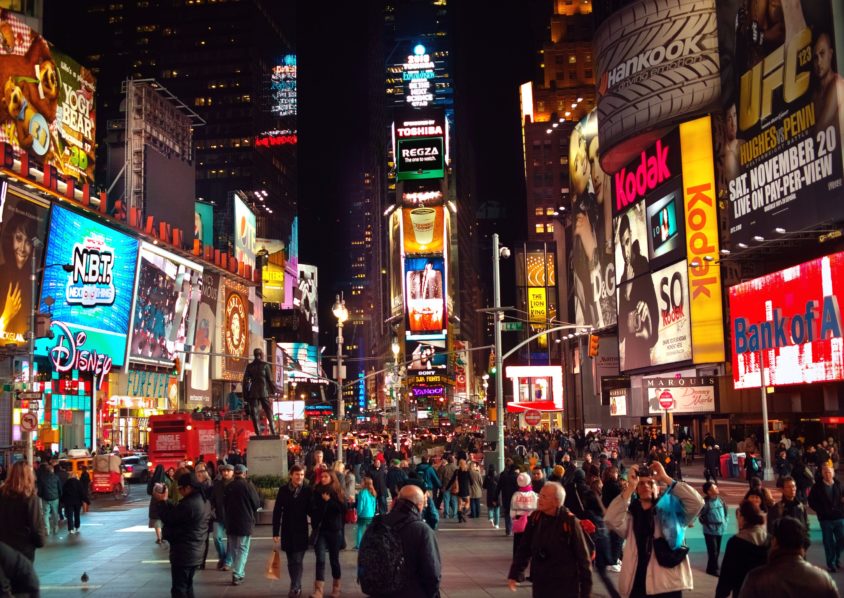 Located at the southern tip of the state of New York, the city is the centre of the New York metropolitan area and one of the world’s most populous megacities.

Nicknamed the city that never sleeps, New York City offers you an almost endless list of night time entertainment from warehouse parties to super clubs and hotel lounges, you can grab a bite at a 24-hour diner, see an outdoor film, and perform spoken poetry or music at a coffeehouse.